It couldn’t be more plain – Fallout Shelter has proven to be a gigantic hit on the iOS platform, and it’s a game that’s got everybody talking, not to mention downloading and ultimately playing. It’s part of Bethesda’s Fallout franchise and the first such game to debut for mobile devices. This game allows you to the opportunity to control a post-apocalyptic vault and lead a community of Dwellers while gathering resources, weapons, outfits, and other items.

Yes, we’ve given you our fair share of Fallout Shelter tips and tricks, but this time, we’re going to be offering you even more – you can say they’re also general in nature, but more detailed, with several tips we haven’t shared with you in previous Fallout Shelter strategy guides.

Chances are your first vault will not be very impressive – Dwellers may be unhappy, and you may actually lose a lot of them as you try to learn the game. Aside from that, you may be bound to commit all sorts of rookie mistakes while learning the ropes. Keeping that in mind, you’ll want to have a second vault, or a third vault if you feel the need for it. You can always delete vaults you no longer need at any point in the game.

If you’re looking to earn more bottle caps and lunchboxes without paying a single cent of real-life money, you should make it a point to complete as many objectives as possible. These objectives, or quests, will typically earn you bottle caps, but every once in a while you’ll stumble upon a quest where the prize would be a free lunchbox. There’s always a chance Bethesda would release updates adding more lunchbox quests, so that’s something else you can look forward to.

3. Merging Rooms Is A Sound Strategy

This is one of the most important and most frequently-mentioned Fallout Shelter tips and tricks, but we’ll share it once again because it’s very important. You can merge two of the same room so you can create a double room, or three of the same type room to create a triple room. One thing we may have missed out in earlier articles is that you have to be sure the rooms being merged are all of the same upgrade level – if they aren’t, then they won’t merge with each other right away.

Of course, it is very important as well for you to upgrade the rooms in your Vault, but if you’re merging rooms, you’ll want to do that first before going ahead with the upgrade. You can save a lot of money by merging rooms, and you’ll see that come into play once you perform your initial upgrade – it’s going to be considerably cheaper in the grand scheme of things.

5. Use That Multi-Purpose Time Lapse Cheat

The time lapse cheat works on Fallout Shelter, and you may want to use it as often as you could while it’s yet to be nerfed by Bethesda. The main purpose of this cheat would be to make the timers go faster, but you can also use the time lapse trick to earn more Stimpaks and RadAways. You can use it as well if you want your baby Dwellers to become adults quickly. Those are just three of the ways you can benefit from setting the time on your iPhone or iPad a couple of hours ahead – just be sure to change the time back to normal once you’re done using the cheat!

6. Have Your New / Returning Dwellers Sit Outside The Vault Until They’re Needed

Whether you’re thinking about new Dwellers who have yet to find a fallout shelter or existing ones that have just made their return from the Wasteland, our advice remains the same. Allow them to sit outside the vault so they don’t use up any resources, nor lose any happiness. In fact, you should ideally have them sit for as long as possible due to all the benefits we mentioned above.

7. Vault Door Tips – The Dweller As A Sacrificial Lamb

If you’ve got a Dweller or two stationed inside of the vault door, you can have them serve as your “tanks” – your defensive Dwellers, if you may – as they’ll be the first to receive damage from Raiders when they attack your vault. These Dwellers stationed by the vault door will also need their share of weapons, and you can take care of this by giving them your highest-end weapon, so as to ensure they do more than just serve as your first line of defense.

8. Have Multiple Dwellers Use Your Top Weapon

9. Slow And Steady Wins It When Growing Your Community

It’s quite tempting – once you learn that it’s quite easy to facilitate childbirth in your vault, you may be tempted to create more Dwellers by sending couples off to the Living Quarters. But you shouldn’t be thinking about babies when you don’t have enough food, water, and/or power; babies consume resources once they’ve been born. A simple way to grow your community would be to take it slow and steady, gradually adding one Dweller per resource room, no matter if it’s 1x, 2x, or 3X.

10. What’s The Deal With Those Special Stats?

When assigning Dwellers to work, you should look at their special stats and compare them against what any given room may need. Take a Dweller’s highest stat and assign them to a room that requires someone with their best skills.

And this completes the first part of our Fallout Shelter ultimate guide. To get even more tips and tricks, we advise you to head over to the second part of our strategy guide! 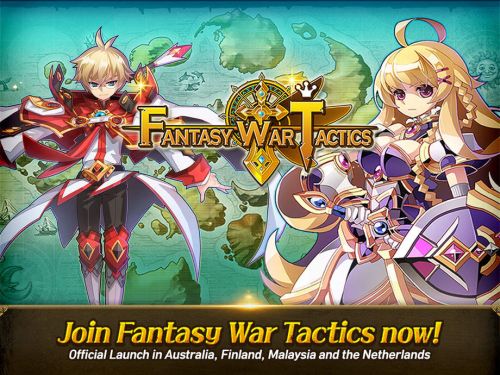 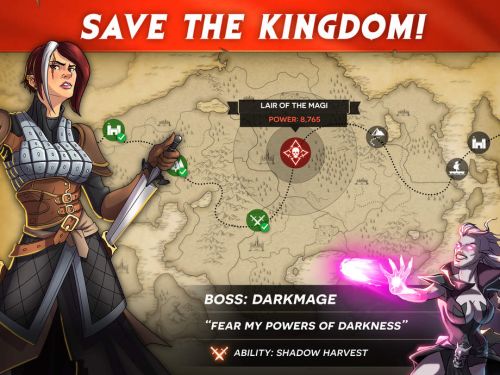 Next
StormBorn: War of Legends Cheats, Tips & Strategy Guide to Save the Kingdom of Eraine
Click here to cancel reply.