StormBorn: War of Legends Cheats, Tips & Strategy Guide to Save the Kingdom of Eraine

JuiceBox Games is one of the many mobile gaming specialists whose titles are largely centered on role-playing games, and its latest title, StormBorn: War of Legends, is definitely an MMORPG. You’ll get to lead an army of heroes and unleash epic battle abilities in this free mobile game, where you can assemble a team consisting of mighty heroes (over 60 to choose from), each of whom could have different classes. The game promises a combination of “visceral RPG action” and “deep strategy,” and there are also base-building and defending mechanics, and the ability for you to take on other players – as this is a new game that’s far from being as established as Clash of Clans, we can’t really vouch for JuiceBox when it claims you can battle “millions of other players around the globe.” Still, you get the idea.

The real fun of StormBorn begins when you take on other players from around the world. And our list of StormBorn: War of Legends cheats, tips and strategies may be just what you need to beat ‘em all, or at the very least, beat most of them.

This tip is probably good as given, but when playing StormBorn, you need to focus on making your heroes as powerful as possible. And that includes leveling them up regularly with the Archon currency. You can earn this currency by completing quests, or by building Archon Wells. When it comes to spending this money, spend it on training so your heroes can level up; this is a surprisingly affordable investment, and makes your heroes substantially more powerful. Generally speaking, you want your heroes to be leveled up to the maximum level of the house they’re aligned to.

Your heroes would also benefit if you can enhance their abilities. This costs gold, which is harder to earn than Archon currency, but if you’ve got enough gold coins in your coffers, you can spend it on enhancement, which is completely worth it if you get to do it on your top heroes.

2. How To Get Better Equipment

Leveling up or enhancing your heroes is only part of what it takes to beat more human players in StormBorn. You also need to get better equipment and equip them on your heroes. This equipment can be found by completing quests, and as far as allocating items to your heroes goes, it’s imperative that you equip your best heroes with the best weapons and armor. Spreading the wealth in this area might sound like a cool thing to do, but it won’t really benefit you much in the long run.

In MMORPGs, one very important rule to follow is to pick a fight you know you can win. You can preview your opponents before you face them, so make sure you’re choosing an opponent whom you outnumber, or an opponent who’s no longer active.

4. You Don’t Control Your Heroes Much In Battle

One thing to remember in this game is that your heroes are essentially left to their own devices when in battle. The only thing you control in your heroes is when they use their special abilities. Keeping that in mind, you can string together ability combos by using them simultaneously, thus giving you a big increase in the damage you inflict. Still, it’s also smart to go for a quick one-ability blast if you’re cornered and have no choice but to attack. 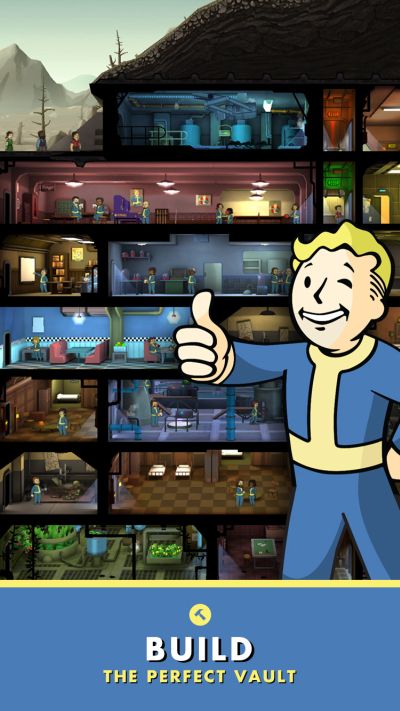 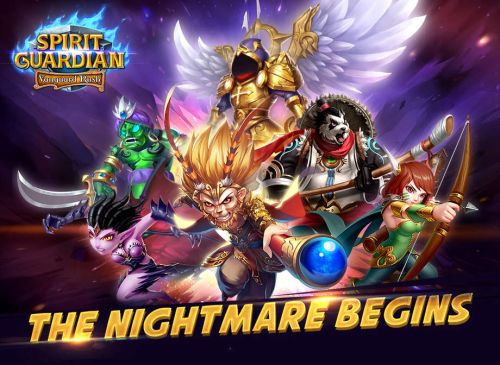