Merely one day after its global release, F1 Mobile Racing is already in the top ten of App Store’s racing category. It has also received great reviews from players who have started playing the game. When Codemasters announced the game’s release a few days ago, they promised to deliver “console-quality gaming experience on mobile” and it looks like they held up their end of the bargain. Players have been raving about the different aspects of the game, from car customization to real-time duels.

F1 Mobile Racing offers multiple game modes, including 1v1 races, single player, and limited time events. Codemasters’ new racing game also features regularly updated challenges as well as unlimited customization options. Fans all over the world can experience what it is like to be a racer as they compete against real F1 teams in official circuits. To add to the authenticity of this experience, limited time events are also scheduled to coincide with the F1 Grand Prix. Players who participate and dominate in these events stand to win exclusive in-game rewards.

According to Codemasters’ press release, the global launch is just the beginning. They promise big updates in the future as well as additional tweaks in order to refine the game further. Content for 2019 FIA Formula One World Championship is also set to be included by next year. Codemasters also included a bit of good news for Android players. Even though F1 Mobile Racing was globally released on October 18, it was only for iOS devices. The developers assured players that their plans for an Android release will soon follow, and their progress is right on track.

We have already prepared an F1 Mobile Racing beginner’s guide for first-time racers. If you need some tips or tricks for the game, then be sure to head over to our dedicated F1 Mobile Racing guide! 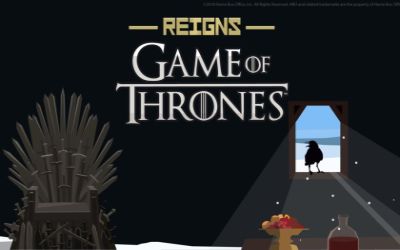 Previous
Reigns: Game of Thrones Out Now on iOS and Android 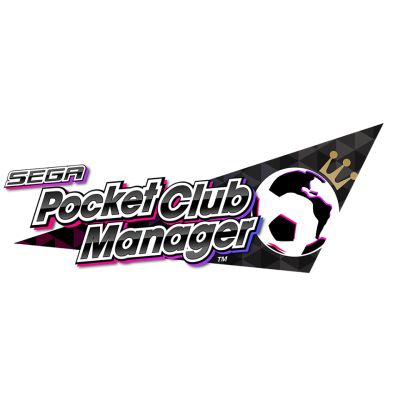 Next
SEGA Pocket Club Manager Strategy Guide: How to Use Footie Face and SP Training
Click here to cancel reply.