Exploration Lite is an iOS and Android game by Andrzej Chomiak, and the game’s creator makes no effort to hide it – he says that this mobile title was inspired by Minecraft. In here, you can build your own base, mine, castle, or whatever you may imagine, which means you can make your own world, as you move, build, and transform the terrain around you. This is actually a “Lite,” free version of Exploration, though the main difference between the free and paid versions is that the latter will allow you to save and load games.

You may or may not be familiar with Minecraft and its mechanics, but regardless if you are or not, we strongly advise you to read our list of Exploration Lite cheats, tips and tricks for mastering the game.

Just like you would when playing Minecraft or any one of its other copycats, creativity is the main thing here. You have no specific objectives, no quests to complete, no real rules to keep in mind. You can create any kind of building you want, place it anywhere on your in-game universe, and add any other thing of any type – it’s all up to you. You can also modify each individual building, and that’s another area in which you can get as creative as possible. Just as a reminder, the game has a total of 99 objects to use.

2. No Need To Worry About Wild Animals Or Monsters

One difference between Exploration Lite and many other games in its open world universe creating genre is that you don’t have to worry about enemies, may they come in the form of wild animals or actual monsters. Likewise, you don’t have any health points either, so there’s no need to fret about your game ending abruptly because someone – or something – had killed you.

This may sound like a rather odd tip, but in a game where there are no rules, quests, or enemies, all you have to do here is build, build, build. And the Internet will inevitably be your best place to look for walkthroughs and tutorials – including video tutorials – on how to make some great-looking structures or worlds in Exploration Lite.

4. Upgrade To The Paid Version, Use The Free Version As A Taster

We normally don’t suggest anything that will require you to pay real-life money, but here’s the reality of things – developer Andrzej Chomiak has left out one key feature on Exploration Lite, and that’s the ability to save games and load them. If you uninstall your game or switch to another device, you will lose everything, and we mean everything – all your worlds, buildings, and other structures will be gone forever.

In other words, you wouldn’t want to spend more than a few hours at a time playing the game, but rather use the free version as a way to get yourself primed for the paid edition. Both Android and iOS versions will cost you $3.99, which is rather expensive for a mobile game, but still a fair enough price for the full version of a game that comes pretty darn close to Minecraft. 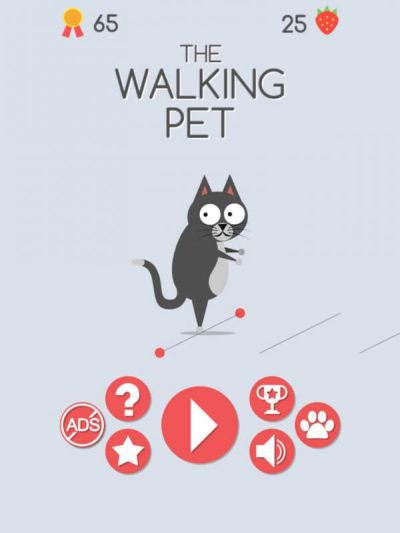 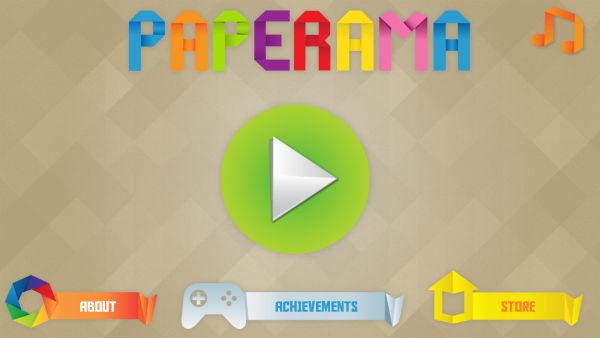