Minecraft Pocket Edition is available for both iOS and Android phones and tablets, though the obvious catch with this game is that it isn’t free. The long-awaited mobile version of Mojang’s popular title has you creating your own world by placing blocks and building things, and essentially going on your own adventures. The Pocket Edition of the game features both Survival and Creative modes, allows for multiplayer play, and comes with a countless number of worlds and structures. While we do admit that most gamers already have an idea of what Minecraft is, we’ve got some Minecraft Pocket Edition cheats, hints and strategies for anyone who’s new to the game and needing some help with Survival Mode.

Creative Mode is where you’d want to start out if you’re a beginner, as that gives you infinite inventory and allows you to play without distractions such as monsters and mobs. This is the mode you want to play if you want a pure sandbox experience that allows you to create, create, create. As for Survival Mode, this is where you have to deal with night and day, and start with zero resources. And you’ll also have to be wary of those monsters and mobs in the night time. Survival Mode is the mode for you if you’re looking to be tested from the get-go.

2. How To Harvest In Survival Mode?

If you decide to play in Survival Mode, you’ll have to harvest your own resources, and we would suggest starting with wood. It’s as easy as going next to a tree and punching it until some wood falls down. Pick up the wood that falls from the tree and that wood is yours. We would also advise punching the whole tree, as your character’s reach can handle it.

You learned how to harvest wood earlier, but what about coal? This is another vital resource in Minecraft Pocket Edition, and when it comes to harvesting coal, you’ll get best results by using a stone pickaxe. If you see rock with some flecks or splotches on them, that sometimes would tell you that there’s coal to harvest; the operative word, unfortunately, is “sometimes.” Still, these are arguably the best things to do until you have your own mines.

4. Dealing With Mobs And Monsters

As we told you earlier, mobs and monsters will be the challenges you have to deal with at night, but without any houses at first, what’s to do to avoid these menaces? As a workaround, make sure you have enough torches ready to ward mobs and monsters away, or dig a cutout on the stone so you can hide until the mobs/monsters leave you alone. Of course, don’t make that hole so deep you could no longer get out of it!

After gathering enough resources and getting into your comfort zone in Survival Mode, you’ll eventually want to build your own home. It’s important to have enough wood so you can go to the Crafting Table to make planks, as well as more than enough stone. If you want to experiment on what kind of first home would work with you best, there’s always Creative Mode to play around in. 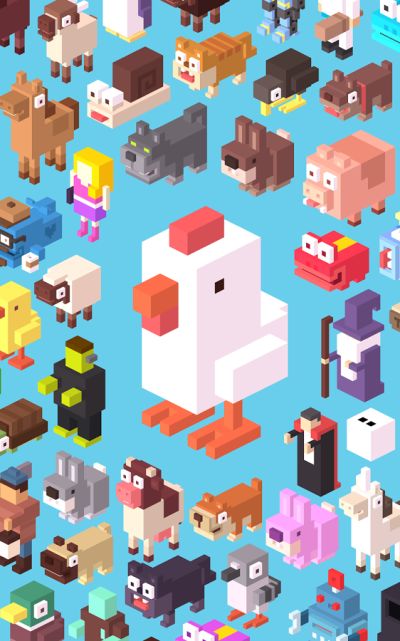 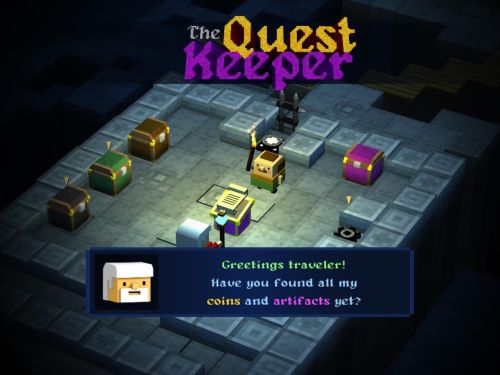