So you’ve reached the last 17 rounds of EA Sports UFC for the fighter you’re currently controlling. That means you’ve reached the homestretch, the last few fights before you win the championship and complete Career Mode for your fighter. By becoming champion, you’ll get substantially more rewards than usual, and while this would usually come in the form of skill cards, you may stand a better chance of unlocking a rare fighter. And in this iOS/Android game, we’re talking real-life mixed martial arts stars!

For this EA Sports UFC strategy guide, we’ll be giving you some tips and tricks on how to go about those final 17 rounds – the hardest fights in Career Mode, and the last on your road to the championship. Granted, you may need to replay some rounds several times before you win, due to circumstances we’ll explain below, but we hope these tips will help you win those fights faster.

1. Focus On Your Rare Fighters

As you may know, there are four color-coded tiers for the fighters in EA Sports UFC. In order of skill, that’s gray/silver, yellow, purple, and gold, with the latter two tiers considered “rare.” It’s the gold tier fighters you want to focus on when fighting for the big prize – this would normally include middleweight Carlos Condit, who comes with the starter pack. Your purple fighters, such as default fighter Alexander Gustafsson (heavyweight) can also do well in the latter stages.

2. Make Sure Your Highest-Impact Special Moves Are Sufficiently Leveled Up

These are typically the standup moves you unlock once your fighter reaches Level 15 and Level 30 – in Gustafsson’s case, that would be his Elbow and his Power Back Fist respectively. You want to really chip away at those health points (and there are a lot of ‘em, as we’ll explain in a bit), so it’s important to make sure you’ve focused on training your fighter’s highest-impact moves.
As a bonus tip, even if it says “Level Maxed” for your fighter’s overall level, you can still train your fighter’s skills/moves to level them up and increase their damage, but your HP, Standup, Ground, and Overall ratings won’t change.

3. Just 1-2 Special Moves And You’re Out, And Other Pitfalls

Using Gustafsson in the final 17 rounds, I had him with a shade over 11,700 health points and fully leveled up, while most purple and gold tier opponents had over twice as many. And in the last seven to eight rounds, almost everyone had over 30,000 HP.

That’s the challenge in EA Sports UFC’s Career Mode – even the lowest tier AI-controlled fighters will have much more HP, Standup, and Ground points than your fighter when they’re fully leveled up at Level 50. As such, it’ll take at least four to five special moves to knock them out, while it’ll take them just two special moves, or even one, to send you crashing to the mat. Though you’ll want to take the next tip to heart, you need to be very careful, even if you’ve got a comfortable HP lead over your opponent.

Due to the game’s controls, it’s generally much easier to employ an attacking game plan than it is to mix offense and defense. This is especially true in the final 17 stages, as an aggressive, punishing offense is the best way to go. Swipe frantically on your screen to jab at your opponent, and use your jab to lead in to a special move. In most cases, you shouldn’t worry if your opponent sneaks in a special move because of your offense-centric game plan – as long as he hasn’t hit two on you and you’ve got at least 40 percent health remaining, you should be good.

5. Go For The Perfect Takedown

No, not just any takedown, a perfect takedown. Timing is key when going for a perfect takedown, but by now, you’ve probably had a lot of practice landing takedowns, thus giving you a much better chance at this. Most takedowns are worth about 2,000 to 3,000 points of damage, and if it’s perfect, chances are you’ll have a shot to submit your opponent right off the bat. Either way, you’ve got three ground moves ready to land while your opponent is down. We recommend going for at least two takedowns if your opponent’s HP is over 30,000.

Still, even if your takedown isn’t perfect, you’ve still got a solid chance of pulling off a submission and winning the match, as long as you landed the takedown right after your opponent’s HP dropped below the 10,000 to 12,000 mark.

Looking for more EA Sports UFC tips, tricks and hints? Take a look at our general strategy guide, as well as our article that explains how to get more coins in the game. Previously, we also shared some advanced tips and tricks for the game, which you may find it useful as you’re fighting your way to glory. 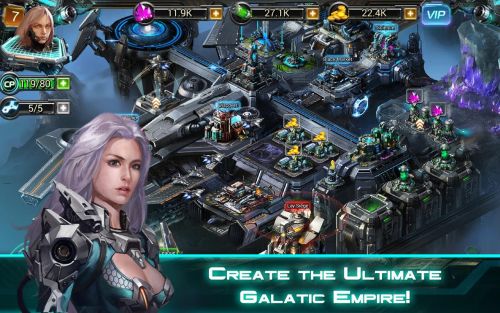 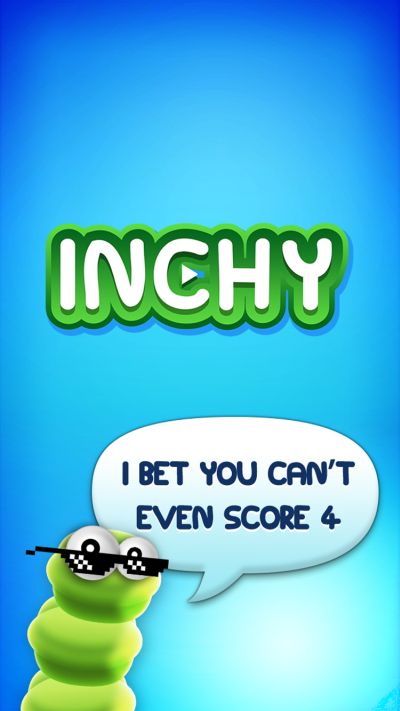