EA Sports UFC is an officially licensed UFC product from one of the world’s leaders in sports video games. In this mobile title you can control up to 70 real-life fighters in four weight classes, each of whom have their own signature moves. You can play in the game’s career mode, compete with friends or with other players from around the world, and unlock more fighters and more moves while training the ones in your control. So what’s to do if you’re looking for more three-star levels, more fighters, more moves, or whatnot? Read on as we bring you some useful EA Sports UFC cheats, tips and tricks to help give you a truly ultimate fighting experience.

1. There’s No Need To Block

To dodge, all you have to do is to swipe backwards, while blocking would require you to hold two fingers down at the same time. Dodging is probably all you need when it comes to defense, as blocking can take up a lot of time and be a bit tricky for some players. Predict your opponent’s moves and know when to dodge – once he misses, go for the counter-attack and rattle off a series of fast attacks to take him out quickly.

2. Offense Wins Most Fights, But Be Careful With Special Moves

Going back to the first tip, knowing when your opponent is about to strike is important. It also helps to start out fast and furious with a flurry of offense, but you also have to be judicious when using those special moves. They’ll be gone once you use them, so make sure you only use special moves when your opponent doesn’t have his guard up, or isn’t about to strike.

When choosing skills for your fighter to train, it’s better to train those skills that can give your fighter a bonus. This gives you six times as much experience, while being able to keep your other skill cards for any fighter you may plan to purchase.

Don’t be tempted to go for the cheaper fighter packs – the default ones that are available in the in-game store. Instead, it’s better to save up your dough for fighter packs that contain the really skilled fighters (e.g. Jon Jones, Anderson Silva, etc.) as well as ten abilities. Of course, better fighters means better results, which also means a better chance of doing well in the live events.

Grinding is supported in this game, and that means replaying fights you have already completed. If you weren’t able to get three stars the first time around, take note of where you failed – the game does display your stats after each fight – and keep those areas for improvement in mind when replaying the fight. Furthermore, grinding is a great way to get more coins easy, and as we said above, more coins means a chance at those really useful fighter packs. 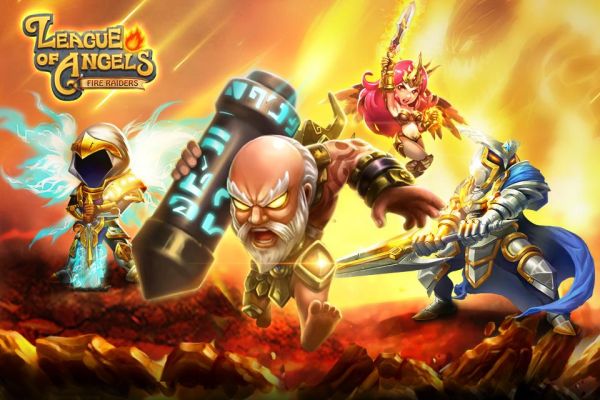 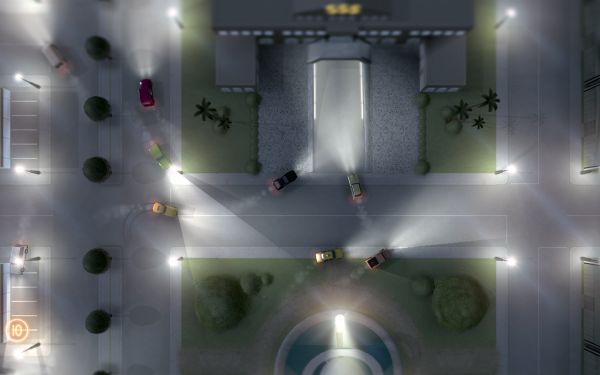 Next
Does Not Commute Cheats: 5 Excellent Tips & Tricks You Need to Know
Click here to cancel reply.