Does Not Commute Cheats: 5 Excellent Tips & Tricks You Need to Know

Does Not Commute is a new mobile game by Mediocre, which is available for Android and iOS devices. The game is set in a small town in the 1970s and the developer describes the scenario as a temporal paradox in which you have no one to blame but yourself – everything starts out as a relaxing commute, before chaos ensues in the form of other vehicles, all of which you’ll be driving. You also get to discover the secrets of everyone in the small town where you live in. So with that said, let’s bring you some useful Does Not Commute cheats, tips and tricks for the game’s free version.

1. Be Familiar With Your Routes

2. Know The Differences Between Cars

Anyone at least vaguely familiar with cars should know how this works. A large vehicle is typically slower, while you’ll get a lot of performance from sports cars and police cars. Keep this in mind and you’ll have a good idea of what to expect based on the car you have to drive.

New players would typically leave their Turbo Boost on when playing Does Not Commute. But you wouldn’t want to do that all the time, as driving too fast could lead to costly mistakes. Yes, you have to drive to a certain destination as quickly as possible, but driving smart is always better than simply driving fast. Take into account the number of turns you have to make and how difficult those turns are; at the end of the day, that will be more important than going as fast as possible.

4. Use Your Rewinds Carefully

You lose one second from your starting time for each rewind, or game restart, you use. As you can see, it’s also a good idea to conserve your rewinds and don’t overuse them. Sure, there may be times your vehicle may slow down due to damage, but it may be better to push forward with your damaged jalopy rather than restart four, or maybe five times and lose four or five seconds accordingly.

5. Don’t Push Yourself Too Hard

If you make a mistake and get frustrated, chances are the next games you’ll play will see you making costly frustration errors. Think of it like a timeout in a sports game – call a timeout for yourself and take a breather for a few minutes before returning to the wacky commute that is Does Not Commute. 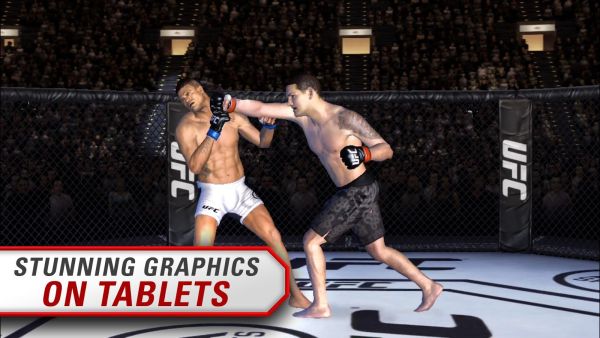 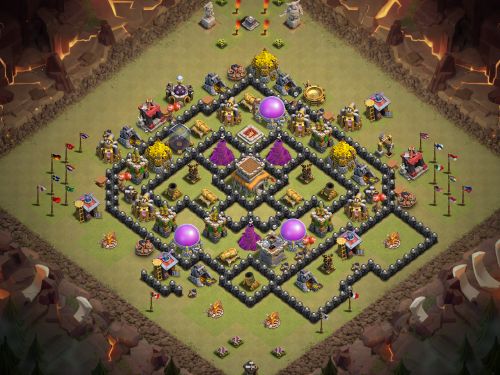