You may be familiar with Scopely’s long-running and popular dice game, Dice with Buddies, which allows you to play dice games with players from all over the world, competing for prizes, rankings, bragging rights, and more. But the company has a new dice game for Android and iOS called Dice with Ellen, and it comes with one noticeable difference from its predecessor – it comes with the endorsement of none other than comedian and TV host Ellen DeGeneres. Just as you did in the original title, this game allows you to compete against friends, family, and random real players, but according to Scopely, you just might end up playing dice against Ellen herself, or any one of the members of her show’s cast. Take her Lucky Dice Challenge and try to beat her high score – are you up for this, as well as the other new features available in this title?

If you’ve played Dice with Buddies before, you probably know what to do here. But you might be a complete rookie in need of some helpful tips and tricks to win more games, and hopefully beat Ellen or win her Lucky Dice Challenge. Check out our Dice with Ellen strategy guide and we’ll show you just what you need to do to win more frequently.

1. First Focus On The Right Side

When playing against any opponent, you want to aim for filling out the right side before you work on the left side. That would be where the special combinations come in – we’re talking about the three, four, and five of a kind, the small straight, the large straight, and the full house. If you’ve been playing for some time, you’ll notice that the four and five of a kind (a.k.a. the “Fiveapalooza”) are the hardest combinations to come up with. 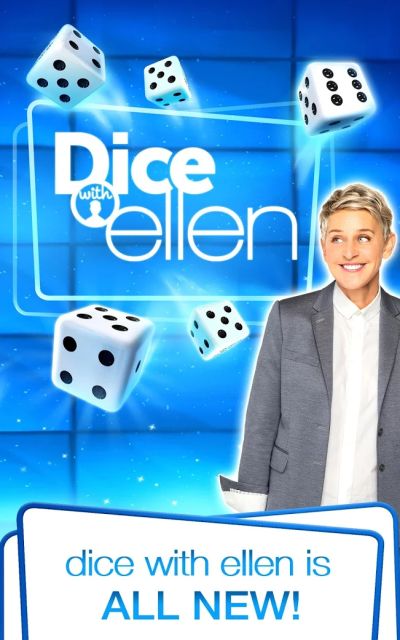 As for your three and four-of-a-kind combos, your points totals here will be based on the number that you got so many of a kind of. When it comes to these combos, it’s a case of the higher the number, the better, so keep that in mind when rolling dice in this game.

2. Large Combos Of Small Numbers Aren’t Worth It

Speaking of what we told you in the above paragraph, any combo where you’ve got several 1’s, 2’s, or 3’s shouldn’t be taken too seriously, or only considered if you can’t come up with any better combos to work with. The only time you may seriously consider a 1 or 2 combo is you’ve got the Fiveapalooza bonus; if you’ve got only three or four of a kind of a 1 or a 2, it just won’t be worth the roll. But if you’ve got a big (four- or five-of-a-kind) combo of 5’s and 6’s, that’s something that could be a potential game-changer due to the high number of points you can get from those combos.

3. How To Earn More Currency 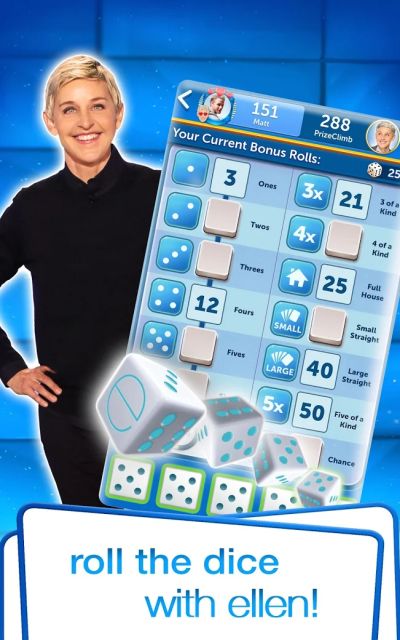 Dice with Ellen has two primary forms of currency – diamonds and rerolls. Diamonds are earned when playing the special events, which you can find on top of the game’s main menu. Rerolls, on the other hand, are earned for free by watching ad videos – simply head to the store menu and click on the bottom below the purchase options. It’s not going to amount to much per video, but things can add up. Watch as many ads as the game is able to serve up, especially if you’re short on rerolls or completely out of them.

4. Take It Easy On The Rerolls

While we’re still on the topic of rerolls, we should also warn you against using those rerolls too often for your own good. It’s true that rerolling your dice could bail you out in a tough situation, but if you’re at a point where you’ve got little to no chance of winning your match, it’s best to hold on to your rerolls and just eat the loss. It’s also not advisable to use them too early in the game – there’s nothing wrong with starting off slow, but if you’re still struggling after a few turns, that’s where you may want to give rerolling a shot.

As you can also use rerolls to join or re-enter tournaments, that’s one more big reason for you to hang on to them for as long as possible. We would advise against joining any tournament that may seem too tough for you, or joining/rejoining them too often. Luck plays a huge part in your success (or lack thereof) in this game, so don’t fall into the temptation of overspending just so you could make up for a bad showing!

5. Play The Match Of The Day 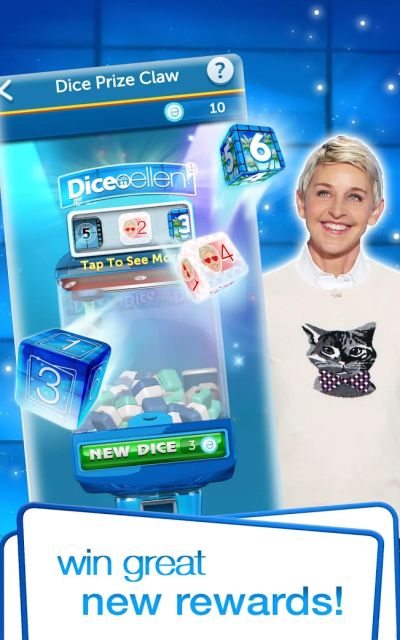 Want another way to get free rerolls aside from watching ad videos? Play the game’s Match of the Day. You’ll see this option come up at the bottom of the main menu, and once you play that match, the game will reward you with one free reroll, regardless whether you win or lose that match. You will see cards for your other active matches underneath the Match of the Day card, but those won’t get you any free rerolls, unfortunately.

6. Explore All The Game Modes

If you’re looking for an opportunity to play as often as possible, rather than challenge one player at a time, you can enter the tournaments, or play games against Ellen and her cast members and crew. These are usually once-a-day events, but checking out all the available game modes is a great way to maximize your chances of winning more prizes.

This wraps up our guide for Dice with Ellen. We hope you’ve enjoyed this set of tips and tricks! Feel free to share your thoughts with us about the game in the comment area! 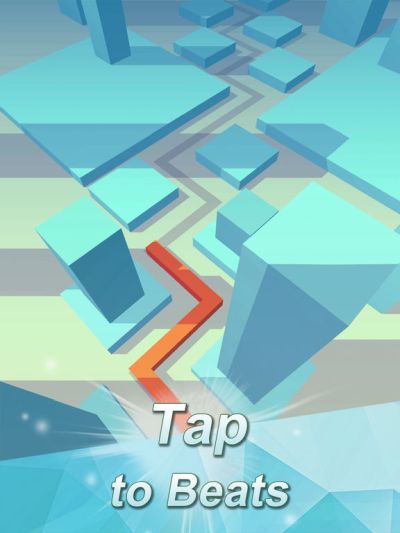 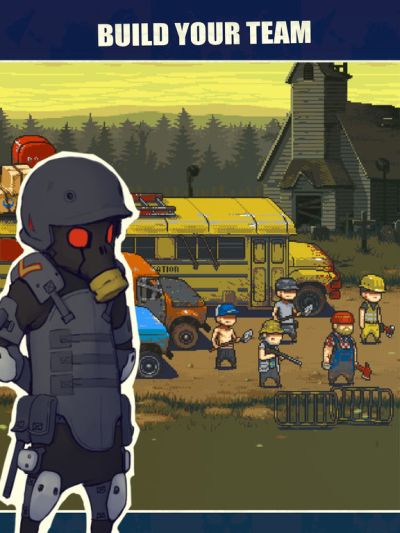 Dues anyone know what the XP rewards are for? Do they really help you at all? With anything?

@Wendy Griffin, When you fill up your XP bar, you instantly level up. This momentous occasion gives you two things: A new badge that shows off your dedication and skill. Bonus rolls! Every level up gives you a number of free bonus rolls so you can keep the good times rolling

My game keeps showing events ,like I have 7 events, but I have played everything. What am I missing?

Why did my coins disiapear , without me using them ?

My game keeps freezing up! Anyone else’s doing this and how can I fix it!!!