Dice with Buddies Cheats & Strategy Guide: 6 Tips to Win More Games and Get a High Score

Looking for a basic game of chance that’s very, very addictive? Scopely’s Dice with Buddies is an Android and iOS game that allows you to play a Yahtzee-like dice game with friends, family members, or random opponents from all over the world. As you earn more dice and XPs, you can personalize your gaming with customized dice, and rack up those wins in head-to-head battle with real players, as well as daily tournaments.

That’s all there is to it as far as the description goes, but our Dice with Buddies cheats and strategy guide could help you if you’re starting out, and wanting to pile up the wins and rack up higher scores.

The rules of Dice with Buddies are very similar to Yahtzee – you roll five dice and try to score as high as possible with a number of combinations. On the top half, you can play any combination of dice with the same number (i.e. two 3’s, one 4, four 5’s, etc.), and scoring is done as-is. For example, playing the aforementioned four 5’s would net you 20 points for the “5” row. If the sum of the top half exceeds 62, you get a bonus score of 35. You can also get a bonus of 50 points if you play your second Five of a Kind and onwards in the top half.

The bottom half refers to the special combos that have specific point values assigned to them. A Three of a Kind and Four of a Kind are worth the sum of all dice. Likewise, the Chance row at the very bottom equals the sum of all dice, but any combination of dice can be played in here. A Full House (three of one number, two of another, i.e. 2-2-2, 3-3) is worth 25 points. A Small Straight (four sequential dice, i.e. 2-3-4-5) is worth 30 points. A Large Straight (five sequential dice, i.e. 1-2-3-4-5) is worth 40 points. Finally, a Five of a Kind will get you 50 points for having five dice of the same number.

2. Try Completing The Bottom Half First

Dice with Buddies isn’t just a game of chance – there’s also a lot of strategy involved here that goes beyond the proverbial luck of the draw or, in this case, the roll of the dice. Generally speaking, we advise trying to complete the bottom half combos before the top half ones, especially the Small Straight, Large Straight, and Five of a Kind, which are the hardest to pull off. You don’t want to be in your last few turns, playing catch-up, with only the Straight rows not yet filled out with a successful combo; chances are you’ll end up playing a useless combination that wouldn’t net you any points.

Instead, it’s safer to focus on the bottom half first, then work on the top half later on in the game, when you’ve hopefully got a comfortable lead. Getting the 35-point top half bonus is cool, and it’s a really nice thing to go for, but we suggest making sure your bottom half is filled out as much as possible before you reach your final two or three turns.

Dice are pretty much the main form of currency in this game, and you can use them to enter special events or have a bonus roll beyond the three you’re allowed in a normal turn. And typically, special events are where you can win more of these dice or bonus rolls, provided you do well enough to qualify.

You can earn more dice by leveling up – for each time you level up, you get a certain number of dice/bonus rolls as a reward. And in order to level up, you need more experience points; you can gain XP by completing the game’s various achievements. You can also watch advertisement videos or complete special offers, though you’ll likely get just one or two dice as a reward.

4. Make Good Use Of Those Bonus Rolls

Typically, you’ll need a score of around 200 to 250 to beat the average human opponent. But if you’re wondering how some people are able to score 500 points and up, it’s because they’ve racked up at least five or six Five of a Kinds. A lot of that boils down to luck, but making use of your bonus rolls to make a good combo even better can also help to that end.

Likewise, when you’re simply facing other human players, those bonus rolls could save your hide or turn the tide of the game, so go ahead and use them as long as you’ve got enough. But you might want to hold off on using a bonus roll when you know you’re only going to get a weak combo at best, i.e. two 1’s, 2’s, or 3’s.

5. You Can Also Play Bonus Five Of A Kinds Under Full House

Ever wonder why some players play their second (or even third) Five of a Kinds in the Full House row? Yes, this is possible, and that’s going to get you 75 points – 25 points for a Full House, plus a 50-point bonus. You can use this tactic if you’ve got five 1’s – instead of being credited for 55 points (5 x 1 plus 50-point bonus), you’ll get an easy 75 if you play this Five of a Kind under Full House.

6. Play Low Three And Four Of A Kinds In The Upper Half

As a Three of a Kind and Four of a Kind combo will both add up the sum of all your dice, it usually wouldn’t be too practical to play three or four 1’s or 2’s, or even 3’s, in the bottom half and in their respective rows. Instead, play them in their respective areas in the top half if you could, so you can save the Three and Four of a Kind rows in the bottom half for those 4’s, 5’s, and 6’s. 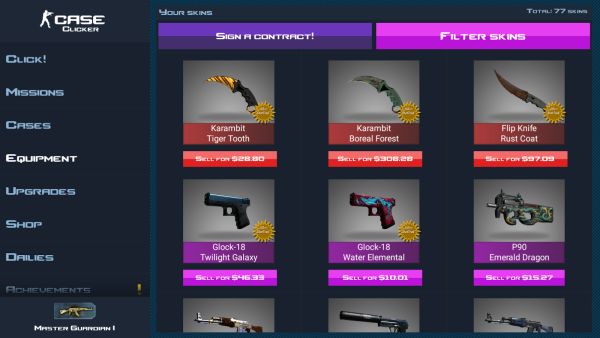 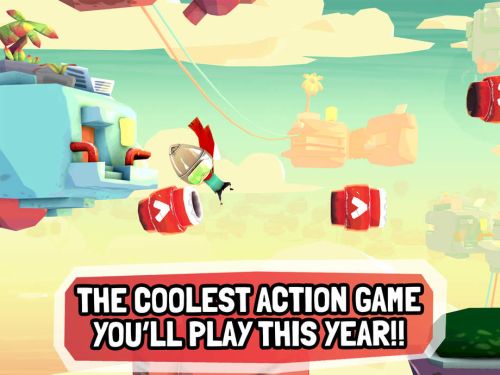 What does it mean when the lines keep going up on one of the numbers? I don't seem to get bonus points when I play there?

How do you earn wallpaper if you are only using the free version? I’m up to level 35 but still have no wallpapers.

I feel like I am playing against all bots. No one will chat back with me and all their names are clever animal names???? Any ideas?

@Jane, I would love to play games. You can find me under Hannah boo

What's up with Dice Harvest? It's kind of ridiculous