Cradle of Empires Tips & Strategies: A Detailed Guide for Beginners

Awem Games’ Cradle of Empires is an Android and iOS game that’s an exciting – yet cool, calm, and collected – family-friendly adventure. This is an addictive Match 3 game, which combines elements from other genres in a way that we’ve seldom, if at all, seen before. The Match 3 puzzles you solve will help you progress through the game – if you need to find a certain item or build a certain structure, all you have to do is solve a certain puzzle, though these puzzles will get harder and harder as you progress. Ultimately, your goal is to break the Amrun’s curse and restore the ancient civilization you’re working with back to its old glory.

This game is an interesting combination of casual Match 3 and more sophisticated city builder gaming, and at the end of the day, you’ll need to learn quite a lot about this game before you become an expert at it, and before you make substantial progress toward making the civilization great again. The game comes with six different Match 3 modes, which is “a variety you won’t find anywhere else.” So with that all said, let’s get you started on this game with a Cradle of Empires strategy guide for beginners.

Before anything else, you would need to have a solid knowledge of Match 3 basics, though as anyone who’s played these games will tell you, there’s really nothing to it. First thing to remember would be to start making your matches from the bottom whenever possible. The logic here is that matching from the bottom allows you a better chance to make more matches, and eventually more combos when new pieces fall from above. Next would be to always go for a match of more than three pieces if the opportunity arises. In this game, though, the “magic number” would be five, instead of four, as that’s when you can start creating special pieces that could clear the board faster and get you closer to achieving the goals.

2. You Have To Match Tiles With Light Blue Backgrounds

We wouldn’t say they’re 100 percent unique, but as far as this game is concerned, there are some elements that add to the challenge of solving the puzzles, including this one. Generally speaking, your goal would be to eliminate all the tiles with light blue backgrounds; making matches with ordinary tiles is fine, but ultimately, you want to eliminate all the light blue-background tiles in order to solve the puzzle.

As you progress in the game also 3 new modes will appear in special buildings:

The game will always give you some hints if it takes you too long to find a combination of three tiles/pieces or more to match. More often than not, these hints are the most obvious ones, and the game will often suggest that you match a set of three tiles when there are opportunities to match more than just three out there. The only time you want to be looking at the game’s hints is if you’re completely stumped.

Bonuses are the game’s power-ups, and you can buy them in the in-game shop for crystals (the game’s premium currency), or while solving a puzzle, provided you’ve used up all your bonuses. The hammer is the most basic bonus; place it on a single tile if you want to break it. Next up is the mixer, which looks like the traditional medical symbol. Use this bonus if you want to refresh the board and randomly mix up all the pieces on it. The bomb, once placed, breaks the group of five tiles where you place it on. The Eye of Ra also breaks tiles, but once activated, it breaks 12 completely random tiles. Lastly, the chariot, once placed anywhere on a row, will clear out that entire row of tiles.

These bonuses, as stated above in order, are arranged not only in terms of impact, but also in terms of price. Make sure you only use these bonuses when you really need them, because the more expensive ones can take their toll on your supply of crystals!

On the left side of your screen, you’ll see a series of quests for you to complete. Accepting them would mean playing a Match 3 puzzle, but more importantly, would allow you to make some progress in the game. This progress may mean creating a specific building, gathering resources, finding items, or anything else that would allow you to move forward.

6. How To Get More Crystals

Crystals, as we said earlier, are the game’s premium currency, and you can add to your crystal supply by completing Match 3 puzzles and progressing through the game. You can also buy them at the in-app store, but if you want to earn more crystals for free, you’ll want to accept the quest that requires you to connect the game to Facebook, which would then allow you to add your friends to the game and enlist their help. At the moment, there doesn’t seem to be any option to watch ad videos for free currency. Promo video for free crystals is in the game, it appears from the 6th level. Another option for obtaining free crystals: Level up, Trophies, Daily rewards and the reaching all stars in the maximum levels of the building.

7. The Basics Of Spells

One non-Match 3 element in Cradle of Empires is the presence of spells, which you can buy at the store for crystals; you may occasionally receive them as well as a reward for completing puzzles, and the first one is on the house, as part of the tutorial. Spells offer a temporary buff for a certain period of time, usually half an hour; these may allow you to speed up energy regeneration, increase the harvest, or more. Since crystals are a bit hard to come by, we suggest only spending for spells if absolutely necessary. Spells can also be obtained by completing quests and collections, level up or player can win it in the Sphinx.

8. Grind For More Resources And Currency

Finding yourself strapped for coins, food, crystals, experience, or any kind of resources? If you’ve got the energy for it, you can go back to levels you’ve already completed, and “grind” them out – replay them to farm for resources. This would be even better if there are a few levels which you weren’t able to complete with three stars, as the experience and rewards do improve with the number of stars you get for completion!

And this completes our detailed beginners guide for Cradle of Empires. Stay tuned, as we will publish another guide with some more advanced tips for the game in the near future! 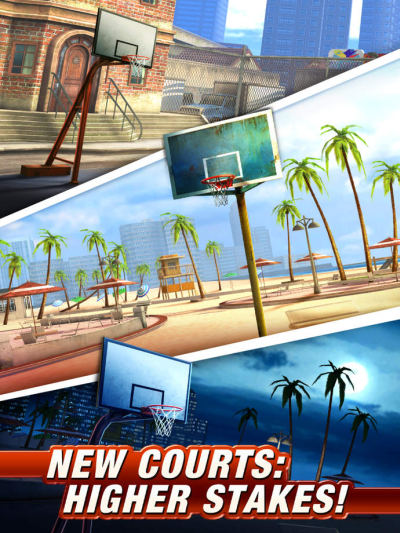 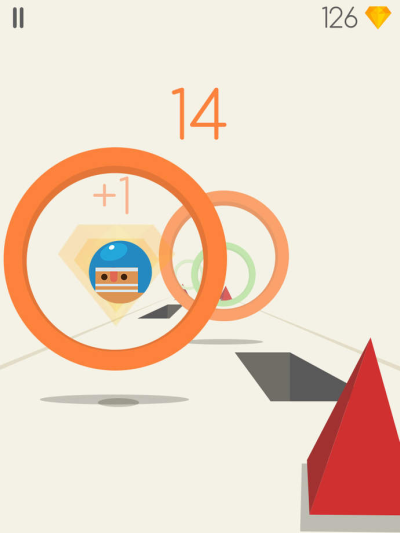 Next
Jumping Balls Tips, Tricks & Cheats to Get a High Score
Click here to cancel reply.

Any idea on how to pass level 5 of Sphinx? I can't figure out how to break the white, fluffy blocks to release the clover. Been stuck there for weeks.

Storage is in each building. Recently change: Limit on amount of storage. Thus, the "Out of Storage" message once maximum capacity has been reached.

Where the devil is "storage"

You have to buy them

I have a piggy bank that is full. How do I use these crystals?