Cooking Dash 2016 is Glu’s latest title in its popular “Dash” series of games, and in this Android and iOS title, you will once again be controlling Flo, lead character of Diner Dash and other titles in the series. She’ll be cooking her way to TV fame as a celebrity chef, and that would mean cooking different dishes while in front of a live studio audience. You’ll have hundreds of episodes to complete, equipment which you can upgrade, and all types of customers you have to deal with as another one of those high-profile celebrity chefs. So if you want to make Flo a virtual equivalent of the Anthony Bourdains and Gordon Ramsays of the real-life television world, you might want to check these Cooking Dash 2016 cheats, tricks and tips for success.

1. Use The Tip To Your Advantage

If you’ve got satisfied customers, they’ll leave a tip behind on their table. But at times, you may want to hold off on collecting the tip for a little bit, even if it means more money for you. If you’re behind by a few orders, don’t collect the tip just yet; catch up on your remaining orders before you have another customer sit down. This works perfectly if you’re only behind by a handful of orders, and allows you to pace yourself, something that’s very important in Cooking Dash 2016.

2. Be Aware That You Can’t Carry More Than Two Plates

We wouldn’t really call it a bug, but in this game, there is no way in which you can carry more than two plates at the same time. In the real world, there are servers who can carry practically everything but the kitchen sink using nothing more than two hands, but Flo isn’t one of them. This makes planning essential, so you can balance things properly with the knowledge that you’re limited to carrying two items simultaneously, no more than that.

3. Make Good Use Of Your Prep Cook

While your Prep Cook won’t help you carry three items or more at the same time, he will help you when it comes to cooking, as well as stocking supplies for your dishes. He should have enough stock of all cuts of vegetables, meats, or other edibles that you’ll be using to cook, and you should use this to your advantage. For example, your prep cook should cut two orders of potatoes to allow you to transfer these sliced potatoes to the fryer, assuming your customers generally want French fries.

Of course, we don’t mean playing Cooking Dash 2016 to the point that your work and personal life is compromised, but we suggest that you play the game for about 30 to 60 minutes the first time around, and keep playing at least 15 to 30 minutes a day thereafter – that’s going to allow you to learn the game faster and progress through seasons faster as well.

Normally we wouldn’t suggest making in-app purchases in any game, especially if they don’t add anything to your overall playing experience. But the Grandma in-app purchase would allow her to replace your Prep Cook, and once she does that, she can create dishes instantly and keep you stocked with all types of food supplies. That removes a great deal of the work you need to put in, so if you’re willing to shell out a few bucks, by all means purchase Grandma from the in-game store. 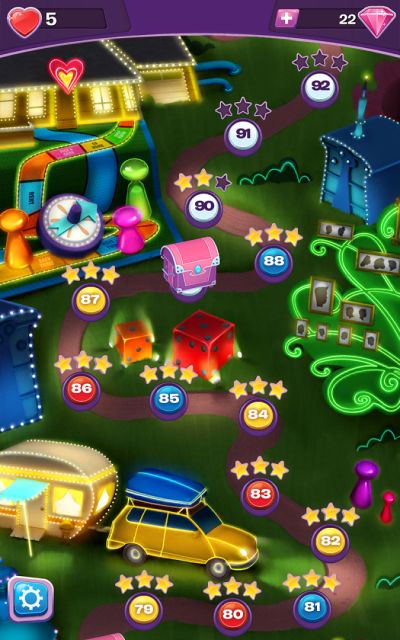 Previous
Inside Out Thought Bubbles Cheats: 5 Amazing Tips & Tricks You Never Heard Before 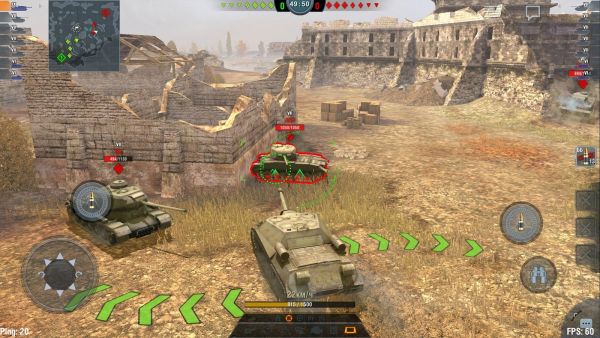