Auto Chess may have only been around for a short time, but it has taken the gaming world by storm. It has created a whole new genre, and everyone is hopping aboard. Despite having been released earlier this month, Tencent’s exciting mobile game Chess Rush has already become one of the top contenders in this new playing field. It’s about to take things to the next level with its first competitive tournament. 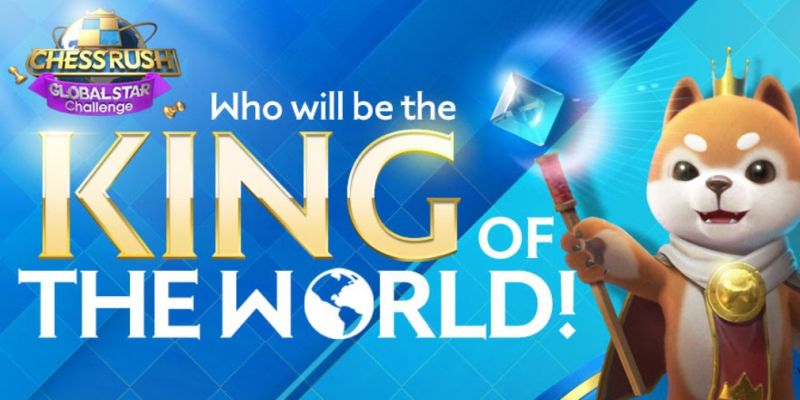 The Auto Chess genre is a combination of chess and MOBA games. Players compete on a chess board, but the pieces consist of characters that can be leveled up and equipped with items the same way you would in MOBA games. Chess Rush has over 50 heroes to choose from. Players must take out 7 other opponents in order to win.

The Chess Rush Global Star Challenge is an invitational tournament featuring eight influencers from around the globe, that will take place later this month. Selected influencers from Russia, North America, Indonesia, Thailand, Korea, Germany, Brazil, and Japan. The tournament will consist of two rounds. The first round will be in Classic mode and the second one in Turbo mode. The influencer who comes out on top will receive $10,000. The prizes for second and third place are $5,000 and $1,000 respectively.