NEOWIZ, the company behind the incredible tactical RPG Brown Dust, has just released a major content patch for the game called the Companion Update. The Companions will allow players to further customize and strengthen their favorite Mercenaries. Once a Companion has bonded with a Mercenary, the Skill Level Cap of the latter will be raised from +10 to +15. The game has added a Fate system to allow players to obtain initial Companions for their Mercenaries without having to spend Scrolls or Diamonds. 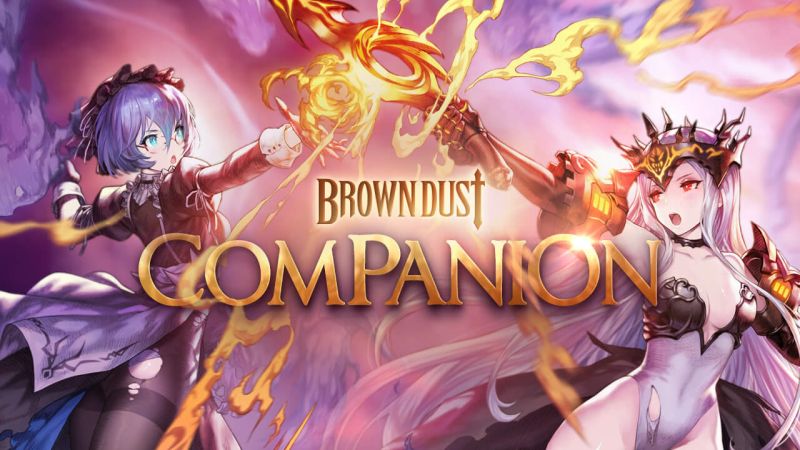 Aside from the skill cap boost, Companions in Brown Dust also grow in power and transform depending on their level. Players will also be able to unlock their lore and backstory as they progress. Special Event Missions will also be available for players to complete in order to collect materials that they can exchange for up to three Companions.

Brown Dust will also be celebrating its 500th day since launch with even more rewards. Starting on July 18, players may log in to receive a 5-star Random Mercenary, Diamonds, and more. A 500th Day Package will also be available for purchase in the Diamond Store from July 17 to 30. The special package contains a 5-star Skill Book, Premium Scrolls, Honor Points, Red Slimes, and more.

Perhaps the most important part of the Companion Update, however, is the increase in pull rates for Mercenaries. Players of the game have been giving constant feedback regarding the low rates, and NEOWIZ has given in. Not only did they increase the rates, Chance-Up Banners will also now guarantee 5-star Companions after a given number of attempts.