Well, it looks like it’s time to revisit yet another one of King’s “Saga” games, Blossom Blast Saga. As is the case for majority of well-known casual titles, the game is available on both the Google Play Store and Apple App Store, though if you’re thinking this game is extremely similar to Candy Crush Saga and Farm Heroes Saga, that’s where you’re wrong. There are similarities in some areas, but the Match 3 mechanics here are a bit unconventional. Still, your goal is to link three buds or more of the same color in order to grow them, and you can potentially “set off an epic chain reaction of blooming flowers” in the process.

Stringing together combos is definitely at the heart of things in Blossom Blast Saga. If you can’t string together combos expertly, you might not be able to three-star too many levels, or even finish a lot of levels. That’s why this new set of Blossom Blast Saga tips and tricks is here for you, as we hope to teach you more about how to make the right combos for Mega Blooms in the game.

The first thing you need to do here is to plan ahead by looking at the board and trying to get a mental picture of what happens when you make one combination or the other. There aren’t any time limits to worry about, so you’ve got the luxury of time in your hands here; study the board and always make sure you’re starting with the best possible move.

2. Aim Toward The Middle

Generally speaking, you want to go for the middle when making combos; this is a good way to reduce the chances of making wasteful moves. If you aim for the sides most, if not all of the time, you’ll only end up being frustrated by the walls, which may prove to be the proverbial wrench in things, preventing you from making a successful combo string/chain.

3. Look At The Last Flower In The Chain

4. Think Of The Long-Term Benefits

Look at the size of the buds, but focus on slowly but steadily boosting them instead of going big at the soonest possible time. Set off smaller blooms as opposed to setting off one big bloom, as that could cover more ground. Remember that it’s important to think of the endgame, and not the immediate consequence of a move when it comes to chaining combos in Blossom Blast Saga.

If one of the larger flowers is down to a substantially lower number, don’t go for the obvious. You want to focus on the other large flowers and try to reduce their numbers as well. Upon activating one of those flowers, you’ll have a better potential of activating all of the big flowers , giving you more points and minimizing your moves.

In case you haven’t read our first set of tips for Blossom Blast Saga, be sure to head over to that guide, as it features some neat tricks on how to succeed in the game. 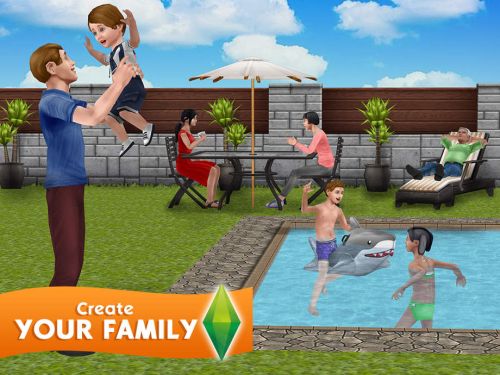 Previous
The Sims Freeplay Tips, Hints & Strategies: What Your Sims Can Do in Each Stage of Life 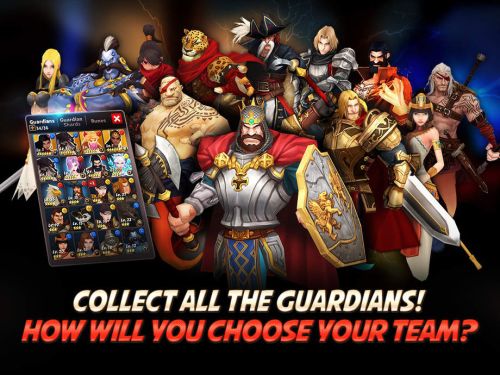