Blood Bowl: Kerrunch is a different kind of American football-based game, as it doesn’t just not include any real-life players. It also includes far more than just humans; fully armored Orcs, Skaven, Dwarves, and even Wood Elves on top of the human characters. (For what it’s worth, the game includes a team called the Orcland Raiders). The game is also called a “brutal mix of humor, strategy, and sport,” and you can choose from more than 75 players to control, with 200 levels en route to the Grand Final. You can challenge other human coaches in player vs player action, and hone your strategy as you strive to become the champion of the Blood Bowl.

Looking to become Blood Bowl champion just like you could become Super Bowl champion in Madden NFL Mobile or other actual pro football-based games? Check out our exclusive Blood Bowl: Kerrunch strategy guide and you just might be holding up that trophy after all those levels and all those battles.

Most in-depth pro football games have tons of ratings for players, but Blood Bowl only has four that you have to analyze carefully when choosing a player to control. Still, these four ratings are very important, and you’ll want to know what each of them stands for. Agility, for starters, tells you how well a player can catch a ball. Armor refers to the amount of damage they can take. Strength helps players inflict damage on opponents. Lastly, Movement pertains to how quickly they move on the field.

2. How To Upgrade Skills

The ratings are one thing, but each player also has their own skills that can be improved and upgraded. These upgrades start out quite affordable, though they can get quite expensive in a hurry. That means you may only be able to afford a few at a time, thus making the upgrading process a bit of a balancing act.

The best way to go about skill upgrades is to work on your players with two or more stars; these are your starters, so to say, and you’ll likely be using them for quite a while. But upgrades aren’t exactly as cut-and-dry as they seem; for example, some upgrades may only allow a player of one race have an advantage over opponents over another race, such as Orcs only getting a boost when up against humans. You’ll need to incorporate some strategy when it comes to upgrading your players.

In relation to the above tip, you also have a Manager/Team Level found on the upper left corner of your screen. How does this work? For example, if you’ve got a Team Level of 10, you can’t hire players who are at Level 11. And when it comes to your players, they cannot have skills that exceed their level; they can’t have Level 11 skills if they’re only at Level 10.

Blood Bowl also features daily missions and objectives that can win you a ton of freebies. These missions change day by day, so you’ll want to complete whatever is on tap for a certain day, then move on to other daily missions the day after, and so on. This is a great way to stockpile your rewards and earn more resources for those precious player upgrades, not to mention player unlocking opportunities. To reiterate what we said earlier, you’ll need a lot to upgrade players as their level increases, even more so when talking about rarer players that can be unlocked.

All it takes to win against opponents is to score a touchdown, and the trick to scoring one is similar to real life. You don’t necessarily need to take out everyone on the opposing side; instead, you can find a hole and run through that hole where nobody’s defending you, or pass the ball to a player who’s found such a good opening.

6. Keep Holding On To The Ball

7. It’s All About Deployment

Really, it all boils down to how your players are deployed. That could be the key to winning or losing games, and you’ll really have to make sure you’ve got the best lineup possible against any given team. In addition to that, feel free to experiment with your lineup if you’re up against a weaker, easy-to-beat team, as there is really no right or wrong way to deploy the perfect team in Blood Bowl.

8. About The Evolution Process

This game also comes with an evolution mechanic, and that’s where things can get a little complicated. Still, that doesn’t mean evolution isn’t worth it at all, as you can potentially turn your one-star players into legitimate superstar players. So how can you go about this? You can evolve players with Player Tokens, which are, in a way, the game’s premium currency.

You can earn Player Tokens by playing Season matches, though the tokens you’ll receive here only correspond to the race of the team you’re competing against, and only for players of equal or lower star value. Also, you can open chests to get these tokens, though the chances of doing so can be remote at times. Basically, you want to be active in Blood Bowl and win as many matches as possible so you can have a greater chance of opening more chests. Evolution isn’t a mystery – it’s what you need to do if you want your players, even the least skilled scrub, to become much, much better. 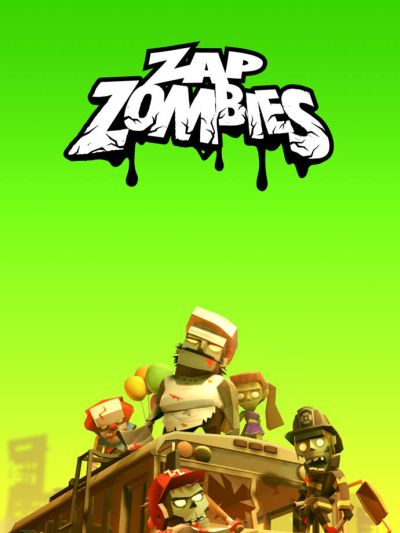 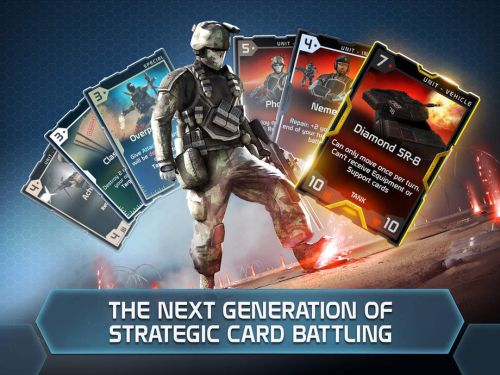