Although, we’ve been covering a lot of FIFA 16 Ultimate Team as of late, we also believe it’s a good idea to cover that other football – American football. EA Sports’ Madden NFL Mobile (Android, iOS) ushers in the new NFL season with a bang, and though it shares a franchise with the company’s iconic NFL video game series for Xbox and PlayStation (formerly PC), this is a different type of game for the mobile gaming market. In here, you play the role of general manager, though it’s up to you which players you select for your team – we’re not just talking current NFL stars, but legends as well. There are Live Events and Head to Head Challenges to participate in, as well as a chance for you to take your team all the way to the Super Bowl.

In terms of in-game mechanics, Madden NFL Mobile adds a few twists, including some card collecting elements. Still, there are a lot of similarities to the Madden games for consoles, as there’s some football action to be had in this game. And if you’re looking to take your team to the Super Bowl, or simply looking to have some success as a new player, we hope you’ll find this Madden NFL Mobile strategy guide a handy form of reference.

Team Ranking is what determines how good your team is, and how well it compares to the opposition. This figure is calculated as the combined total of all players on your team – that’s your offense, your defense, and your special teams. Buying new player cards can help increase your team ranking; this can be done by buying card packs or bidding for them at the Auction House.

2. Go Easy On The Expenditures

Fortunately for new players, Madden NFL Mobile isn’t skimping when it comes to the coins. That might tempt you to spend those coins on packs, though we would advise you not to go overboard. In fact, we suggest other methods of acquiring rare, or Elite players. You may want to save your coins for special deals, or for Auction House bids.

3. Pay Attention To The Speed Rating

While you can have the computer AI decide your lineup by hitting the Best Lineup button, some manual fine-tuning may be needed to ensure you’ve got the best rushers, receivers, and returners. The Speed rating is the most important one to consider when choosing your running backs (halfbacks), receivers, and kick/punt returners, so get those fast players on your lineup for those particular positions.

You may be planning to get rid of a player you don’t need for good, but he just might have some use for you after all. We’re referring to Sets, and if said player belongs to a Set, you could hang on to him so you can complete that Set and earn some cool rewards. That’s the only time when you can feel free to sell him or put him up for auction.

5. Be The Coach, And Don’t Let The AI Take Over

All too often, there are players who would rather let the game’s artificial intelligence do the coaching for them, and keep accepting its suggestions. But it’s almost always a better idea to do the play-calling yourself. Although the playbook may be complicated once you unlock it, the AI’s coaching style is overly simplistic, only using a small number of plays, and not really making smart situational decisions, e.g. which play to call on the third down at the opponent’s 40, or if you’re at fourth-and-goal.

Live Events always change, but their main purpose doesn’t – more rewards for you as general manager. These events typically are available only on certain days, and season games are always a constant when there isn’t anything special scheduled and your Stamina is rather low. If you see a good Live Event, go ahead and play it for a chance at some rewards.

When shopping around for players designed to generate profits (but not to stick around on your team), you want to go for those players whose market value is lower than what their stats and rarity suggest. Buy those players, or bid for them at the last second at the Auction House. And when time comes for you to sell those players, raise the minimum and Buy it Now prices, but keep those prices low enough so that other players can still afford them.

8. Say No To Tough Opponents On Head-To-Head

It’s not a cowardly thing to do – if your opponent is simply too tough, turn them down in head-to-head play. Like it or not, there are many GMs out there who believe money is no object when it comes to improving their Madden NFL Mobile team. You’ll almost always be at a disadvantage if you choose to play the game without spending a real-life cent, so it’s okay if you turn down their challenges when you know you’re going to lose. You also might want to challenge teams that are stronger than yours, but that isn’t such a good idea either – beating them won’t really give you that much better rewards when all is said and done.

9. Use The Strategy Feature In Multiplayer, And Scout Your Opponent

With each time that you level up, you’ll be able to defend against a wider range of plays. But when you’re playing in Head to Head, you don’t control the defense. That makes the Strategy feature very important to use, and one that you can leverage to your advantage if you use it right. Using it right, of course, would require you to scout your opponent carefully and take note of the plays that they usually run. Always have the more common plays active so that you’re prepared for whatever the opponent has to throw your way.

10. Use QB Scrambles And Wildcat Plays Against Computer AI

Madden NFL Mobile’s AI and its unsophistication does rear its head in game mode. Some gamers have noticed that the computer AI has trouble handling quarterback scrambles and wildcat plays, which means you can focus on those plays if you’re going for a first down. You’ll want to use those plays especially if you’ve got a particularly athletic QB in your lineup, say, someone like the (real-life) Seattle Seahawks’ Russell Wilson. 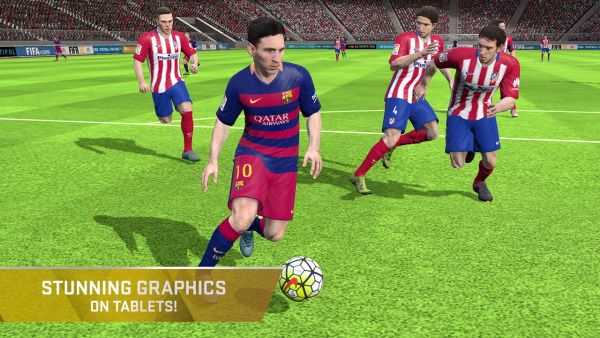 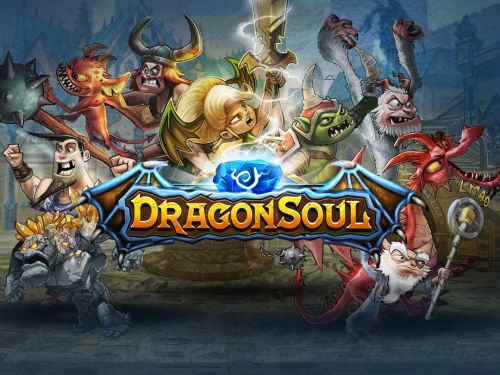 Next
DragonSoul Tips, Cheats & Strategies: A Complete Guide to Have a Successful Campaign
Click here to cancel reply.