Soulgame’s new mobile title Zap Zombies is a clicker-style RPG, and what makes this game different from most role-playing games can be found in the title – zombies. You’ll be controlling a team of survivors as you seek to slay the zombies, while upgrading your survivors’ skills and powers in the lab as the zombies get tougher and tougher. You can also collect enzyme dropped by zombies, which is needed to upgrade your survivors. And you can “start your life all over again” if killed, with biochips allowing your character to turn into a total zombie-slaying machine.

Halloween may be over, but that doesn’t mean it’s too late to download yet another horror-themed title for your iPhone or iPad. If this game appeals to your tastes, perhaps you should check out our list of Zap Zombies cheats, tips and tricks that should help you in killing more zombies and properly upgrading your survivors.

1. How To Upgrade Survivors

First of all, you’ll have to upgrade your survivor and the four unlockable survivors alike. Unlockable survivors will earn essence by killing zombies that go after you. But what does this mean? It simply means that you can take a breather from attacking and put your device aside any time you have to, may it be because of work, school, or sleep. That’s because the unlockable survivors get to kill zombies while you’re away. With these people on your side, the most the zombies can do is shake the barriers, but they won’t be able to inflict damage on anyone in your team.

2. About The Gold Mine And The Upgrades You Can Buy

You should also upgrade the gold mine, which is unlocked once you reach Level 10. You can use the gold you earn to buy upgrades that can improve all your survivors in one go, and there are quite a few to choose from. We’d suggest upgrading Zombology, as this gives your entire team a permanent attack boost. Keep on upgrading this stat and you’ll be in good hands.

As for the gold mine itself, you’ll want to upgrade this for the simple reason you can earn more gold by doing so. Instead of tapping zombies for gold, you can tap the mine any time you’re in need of some gold.

3. How To Earn A Whole Lot Of Gold

Now, that you know about upgrading your gold mine and the advantages of such, here’s how you can earn a great deal of gold without doing much of anything. Leave your phone open, check your settings to be sure your device cannot go on idle or go to sleep, and watch the gold roll in. Of course, you’re free to spend it after you’ve earned it, so go nuts.

4. How To Earn Free Crystals

Crystals, on the other hand, are the game’s premium currency. Tap on the small jack-o-lanterns so you can get a chance to earn free crystals, though there’s also a possibility of earning more gold or enzymes. Tap on the rightmost menu on the bottom bar to check your achievements and claim your rewards for accomplishing them; these rewards may also include crystals on many occasions.

5. How To Restart A Boss Battle

Of course, there’s the possibility you may lose to a boss character, and if this happens, just tap and shoot as you enter infinite battle mode so you can restart your boss battle.

Unlike the aforementioned Zombidle, the game won’t move on to the next stage after your charges have taken out the boss in the previous stage’s boss battle. You actually have to be actively playing the game in order to move on to the succeeding stage, and that may be because your fellow survivors aren’t quick enough to kill the bosses on their own. But you can still let them do the dirty work on the non-boss stages, as you leave the game running (with your screen saver off) and your phone plugged into a charger. Take over once you’re at the boss stage, and leave the survivors alone, then repeat as often as necessary.

It could be easy to let this slip, but your survivors have special skills, which can be activated during the game. Use your main character’s special skills as often as you could, but save those belonging to your survivors for the boss battles, or in other words, during those times when you need all the help you can get.

Why settle on the rewards you’ve already won, big as they may be, when you can multiply them simply by watching a video? If the game asks you if you want to watch an ad video, do so immediately, because you can substantially increase the amount of gold or Enzymes you stand to receive. That’s going to help you buy a plethora of upgrades to make your survivors even more of a force to be reckoned with, and to help you move forward a lot faster in the game.

9. About Awakening – When Should You Do It?

Speaking of moving forward, there would be a time when it’s going to become extremely hard to make good time in the game. Your survivors are going to need biochips in order to keep up with the zombies, and they get them with every 100 levels that are completed. So with that in mind, you’ll want to Awaken every 100 levels, the first time being at level 100, then at level 200, then at level 300, and so on and so forth. That’s going to allow you to make the most out of the gains you can receive through Awakening, which is this game’s version of prestiging, that mechanic in idle clickers where you can reset the game at a certain point, but redo everything with a little something extra that makes you (or your passive helpers) more powerful.

As a bonus tip, Obedience would be the best thing to spend your biochips on, as that can speed up the upgrade process for your survivors.

Have you come across any other tips or tricks for Zap Zombies? In case you know some other hints, don’t hesitate to share them with us! 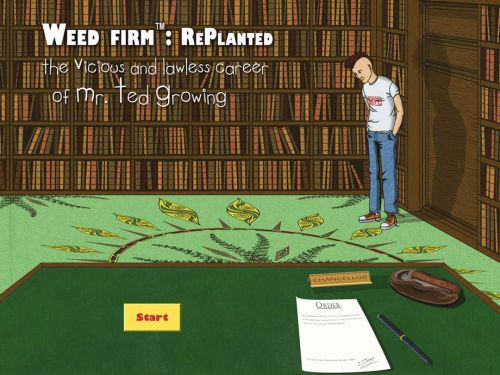 Previous
Weed Firm: RePlanted Cheats, Tips & Tricks to Grow Your Virtual Pot and Earn from It 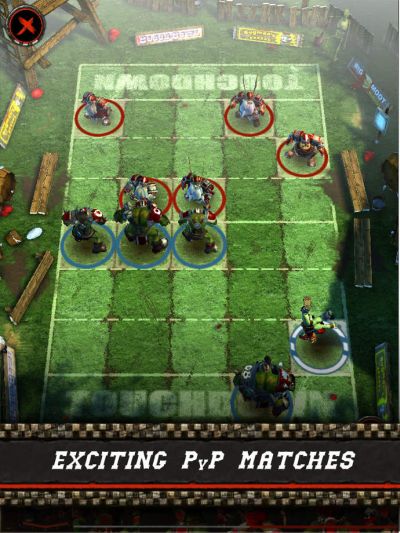