BitLife Valentine’s Day Update: How to Get the Family Guy and Thief Ribbons

If you still haven’t heard of BitLife by now, you have been missing out on a lot. This life simulation game for Android and iOS devices currently sits at the top of the Role-Playing genre. The game lets you live out entire lives through a series of text-based decisions. There are some random factors that would be beyond your control, including the basic stats and gender you are born with, but you can pretty much control your destiny after that. You can choose to study, drop out of school, assault people, hire prostitutes, and so on. It is up to you to decide when you want to progress to the next year.

Depending on how you lived your life, you can earn achievements called ribbons. There are ribbons for different lifestyles. We have released a comprehensive BitLife guide on how to unlock all the ribbons, but the game has recently released an update for Valentines. If you are looking to get your hands on these new ribbons, read our newest BitLife guide below!

1. Be Wary Of Other Achievements

Before we get started on the two new ribbons that have been added to the game, we should remind you to always be wary of the things you accomplish throughout your character’s lifetime. Even if you manage to meet the requirements of the ribbon you are aiming for, if you qualify for multiple ribbons, there is always a chance that you will get a different one. To keep this from happening, it is best if you avoid doing anything that might earn you another ribbon. Remember, you can only earn one ribbon per lifetime. You may end up wasting an entire character’s lifetime if you get carried away with other achievements while aiming for a specific ribbon.

The Family Guy ribbon has been rumored for quite a while now. It has gotten veteran players scratching their heads because they know it exists, but nothing seems to unlock it. The good news is that the Valentine update finally made it possible to acquire the Family Guy ribbon. What’s even better is that it isn’t even that difficult to unlock. All you have to do is be the typical family man. Marry your first sweetheart, have one or two kids with her, and ensure that you have a great relationship with everyone.

Of course, you can’t be a family man if you don’t provide for your family. You will also need to land a job that pays well enough to keep your family happy, but not too much that you would end up qualifying for the Rich or Loaded ribbons. You should also limit your kids to two, unless you want to risk getting the Fertile ribbon. The key to success here is to live an average life while keeping your family happy. At the end of your life, you will be rewarded with the Family Guy ribbon.

Now that you are done with the cheesy family stuff, you can go back to your life of crime. The Thief ribbon is waiting for you at the end of your life if you managed to excel at stealing, stole a lot throughout your lifetime, and were never caught. You don’t need to focus on a single type of theft, either. As long as you took something that isn’t yours, the act counts towards earning the Thief ribbon. That means you can commit burglary, rob someone, snatch a purse, pick pockets, and so on.

Of course, if you want to be rewarded for being a thief, you have to be smart about it. Don’t go doing anything stupid, or you will end up with a Stupid ribbon instead. On top of that, going to prison must be avoided at all costs. There are too many ribbons that can be earned by going to jail. You will most likely end up earning the Jailbird, Cunning, or Houdini ribbons instead of the Thief. The fact that you can’t ever get caught makes the Thief ribbon possibly the most difficult ribbon to unlock in the game to date.

Even though any form of theft will help you get the Thief ribbon, there is no doubt that burglary is the most fun to do. That’s because you get to play a mini game instead of just tapping on text buttons and waiting for the result. To begin playing the mini game, just go to the Activities tab then tap on Burglary. You will be taken to a menu where you can choose which house to break into. There are politicians, hipsters, bus drivers, and so on.

Once you enter your target’s home, you will see a small maze with your character’s face on it. The game plays just like Pac-Man. Your goal is to pick up as many items as possible without getting caught. The controls are simple. Use the arrows at the bottom of the screen to make your character move in a specific direction. You will continue to move in the same direction until you hit a wall or tap on another arrow.

The ghosts from the Pac-Man game are replaced by the home owner and his pets. They will move randomly throughout the maze until you enter their line of sight. Be careful when this happens because they will start chasing you once you have been spotted. You are not considered caught until they catch up with you, so you still have a chance to escape! If you do get caught, the mini game will end, and you will find yourself on the receiving end of criminal charges. You will then have to find a good lawyer to get you off the hook, or at least reduce your sentence. As a final note, keep in mind that none of the stuff you steal will end up in your possession if you get caught, even if you are acquitted during your trial.

Collecting ribbons in Bitlife is a great way to keep the stories interesting, especially when you rely on our tips and tricks to get them all! 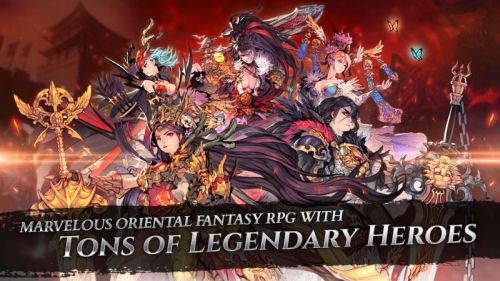 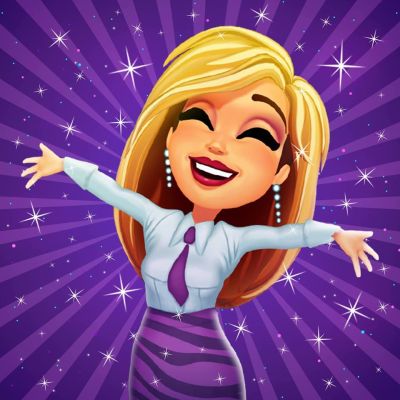