In recent months, Candywriter has been keeping players of their massively successful life simulator game BitLife busy with all sorts of challenges, asking players to have children with names starting with each letter of the alphabet (or dogs whose names start with all letters from A to Z), earn a million dollars without ever working a minute in their lives, or even going on a Hot Cheetos diet for 30 years and earning a million bucks while using the “Surprise Me” option on every single occasion. Indeed, they’ve rolled out a ton of quirky challenges, and there’s a new one that happens to be live as of this writing.

Over the weekend, Candywriter released a challenge that is based on one of the more recent feature upgrades they launched — the expansion of the game’s social media setup. The new Influencer Challenge offers players a chance to become the ultimate social media star, but in order to complete it, you’ll need to have verified accounts, as well as 2 million followers on each of the five available platforms.

It won’t be easy and it might take quite a bit of grinding to get there, but with this BitLife guide, we hope we can at least simplify the process and help you complete the Influencer Challenge with as little effort as possible.

When creating your character for BitLife’s Influencer Challenge, we would suggest that you work with a Bitizen who has high Smarts and even higher Looks at birth. If you paid for God Mode, you can ensure this immediately by editing your stats before creating your character, but you may need a few re-rolls before you get someone with Smarts at around 60-70 and Looks at 80 and above.

While getting your Bitizen through their childhood and teen years, it’s best to get them into as many things as possible that could improve their Smarts and Looks, such as school clubs, sports teams, and trips to the gym. This will be important later on once you truly get started on the path to becoming an influencer for the purposes of the challenge, but the very first thing you will need to do is to open accounts on all five available platforms — Facebook, Instagram, TikTok, Twitter, and YouTube — by the time you turn 13. Doing so will automatically fulfill the first requirement of the challenge.

The second requirement isn’t as cut-and-dry, and it may take a lot of patience before you get there, but you will need to have all five accounts verified. You can get automatic verification if you reach the 100,000 mark on each network, but you may be wondering if there is any quicker way to get there than posting video after video or photo after photo and hoping that more than a few of them go viral.

Of course, it will be a great help if those updates do go viral, but instead of purely leaving things to chance in that regard, it’s better to get that fanbase through something more guaranteed, while earning some real money in the process. And that’s what we’re going to discuss in the very next tip.

Get A Career In Entertainment And Become Famous

Although some have suggested that you should take a Dance or Music course in college in order to be a credible influencer, you don’t want to spend your teen years and most of your years as a young adult posting videos as if you were throwing things at the wall and hoping one of them sticks. In other words, you want a sure thing if you want to get a ton of followers fast, and with that in mind, we would suggest embarking on an entertainment career after high school, or even after college.

When talking entertainment careers, becoming a Singer or Actor would be fine, and being a Writer does not require you to have good looks or especially high Smarts. But the one type of entertainment career we would suggest avoiding is the one that is traditionally considered the most controversial.

Assuming you start out as a Background Vocalist or Voiceover Actor, for instance, at the age of 18, you should be Famous by the time you reach your early 30s. It’s also possible that you may earn fame earlier if enough of your posts become viral, but if you want a surefire route to thousands, and eventually millions of followers, work in the entertainment biz and keep working hard and avoid trouble (addictions, jail, etc.) so that you can become famous as soon as possible!

Now this is contingent on your remaining famous while you’re building up your following, but once you reach the 2 million mark in any of the five platforms, we would suggest that you stop promoting products and stop posting new updates in order to save time.

The Toughest Platform To Reach 2 Million Followers At

Based on several playthroughs we’ve run, even before the Influencer Challenge, it appears particularly hard to get a following on Twitter. As such, you’ll probably spend a good few years trying to get your Twitter following up to the 2 million mark, and if you’re thinking of deleting your account, opening a new one, and getting it verified while you’re already a famous celebrity, it won’t help you that much.

In fact, it actually set us back a bit by dropping our character’s follower count by close to 10,000. We’re not sure if Candywriter nerfed this workaround in a recent update, but we would advise you to stay patient and follow the steps below in order to get your Twitter following up to 2 million. Take note that this should work on other platforms where you’re struggling to hit this mark for the purposes of the Influencer Challenge.

Related: BitLife Pride Update Guide: Everything You Need to Know About BitLife Version 1.38, aka the Pride Update

The key here, however, is to like celebrities’ posts — we observed that getting two or three likes from celebrities per year should be enough to help your Twitter following increase by a larger amount of fans than usual. In all, we’d recommend three to five tweets, three product endorsements, and two to three celebrity likes before tapping on the Age button.

Just as it was last time, your prize for completing the Influencer Challenge would be a new hat or eyewear. After completing all three requirements, you will be asked to choose one out of four random prize boxes, and each of these contains a new hat or a new pair of shades — as you can see in the photo, we got the Naval Fleet Beret, which was a good catch since our prize for the last challenge was eyewear.

It also happens to be Super Rare, so take note of that as well — accessories come with their own rarity, so consider yourself lucky if you get something that isn’t considered Common! 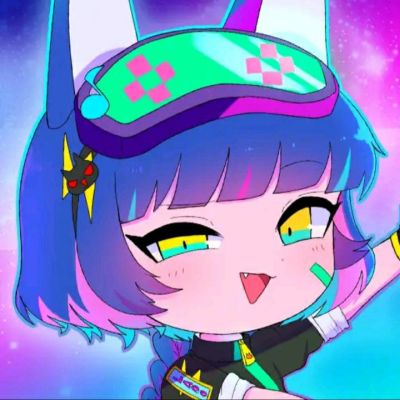 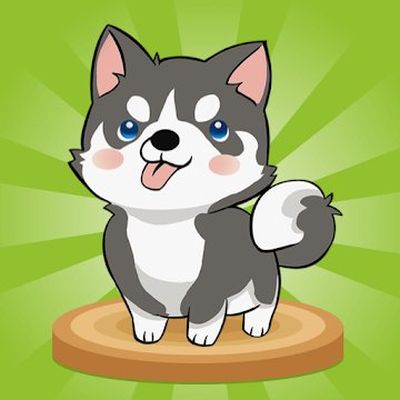