For the past year or so, Candywriter has rolled out weekly challenges for BitLife players, allowing them to take part in these limited-time events and see how closely they can live their virtual lives while sticking to a specific theme. As we saw in 2020, some of these challenges were general achievement-based, such as the very first one, which required players to have children whose names corresponded to each letter of the alphabet. However, we also saw our share of pop culture-influenced themes, and a few that required Bitizens to take part in some illegal activities in the in-game universe.

For the first challenge of the new year, Candywriter will be taking you down a bit of a criminal path once again, and if you’re wondering what type of crimes are involved, let’s just say they involve being extremely attached to the men or women you previously dated. So attached that you’d actually be willing to marry one of them, years after you got served with a restraining order for stalking them.

We’re talking about the Crazy Ex Challenge, and while it’s got a fairly easy degree of difficulty compared to the average challenge, we’ve nonetheless come up with a BitLife mini-strategy guide to walk you through the process of completing it with as little wasted time as possible.

When starting out BitLife’s Crazy Ex Challenge, you can be either male or female, with no specific statistical requirements either. You don’t exactly need to get good grades or have excellent deportment in school either, though you would definitely want to finish high school in order to have a decent-paying job to afford the lawyer’s fees you’ll be shelling out later on in the challenge.

You will, however, ideally need to start entering relationships at a young age — in the game, the youngest possible age to have a boyfriend or girlfriend is 10, and it isn’t uncommon for romantic partners to break up with you after just one year.

Once you reach the age of 18, however, you can start having random hookups with NPCs, and we would suggest you do that as well — by this point, it’s preferable that you already have a job, as you’ll definitely need to see a doctor in the event you catch a disease while hooking up. These hookups will count as exes, and when you’ve accumulated at least four of them, you can start stalking them accordingly.

Just go to the Exes section in the Relationships menu, choose an ex-partner, and select Stalk — if you get found out, that will serve as the first step before they take out a restraining order against you, but be prepared for the small, but random possibility that they might attack you, and possibly kill you after catching you in the act!

As for arranging booty calls, this is very easy — just go to your list of exes, choose any one of them, and choose the Booty Call option via phone or text. Some may agree and be right over to your place, others may ghost you or turn you down, but you’re only going to be asked to do this for at least three exes. Once again, that includes previous hookups, so if you run out of exes to play “Call of Booty” with, you can always hook up with more NPCs and see if they’re down to do it again!

In order to be served a restraining order, you’ll need to get your relationship bar with an ex down to zero. After that, you can send them text messages or use the Stalk option once again, but the most effective way to get served is to send them gifts — they can be cheap gifts or expensive ones, and it doesn’t seem to matter whether they are nice gifts or worthless ones. You may need to do this a few times, but it’s not uncommon to get served right after sending one gift.

Once you’ve been served four times, it’s time to violate those restraining orders. Once again, giving gifts does the trick more effectively than repeated phone calls, texts, or stalking attempts, although if you get found out while stalking, your ex will call the cops and that will count as a violation.

Either way, it’s only considered a violation if you actually get arrested, though you can get arrested multiple times for violating the same order filed by the same ex. The important thing is to get busted by the cops at least four times.

After getting arrested, we would suggest running away — this only seldom works, but if it does, then good for you. Otherwise, you will be facing the judge in court, and it will normally cost you about $10,000 to $15,000 to retain the most expensive lawyer, thus giving you the best chances of beating the case. That’s where your regular job and your income will come in handy, and we would also suggest quitting BitLife and restarting the game if you’re found guilty.

It’s okay, however, if you’re found guilty for the fourth violation, provided you were found innocent and/or were able to run away the first three times — usually, it’ll only be one to two years in the slammer for violating the terms of a restraining order.

Hire A Hitman To Take Out An Ex’s Spouse

In order to be a truly crazy ex, you’ll need to kill at least one of their spouses once they get married. That would require monitoring each of your exes to see if they’re married, or heading to the Murder or Hitman sections and waiting until “Ex’s Husband” or “Ex’s Wife” shows up. By the time your exes turn 25, there should be at least a few of them who have already settled down with a life partner, and that’s also when you can hire a hitman to do the dirty work and take that life partner out.

While hiring a hitman leaves you with very, very small chance of getting caught and arrested if they do the job, there are some potential complications to look out for. They may run away with your money, they may demand double pay after killing their target, or worse, they may turn out to be an undercover cop! If any of those things happen, or if things don’t turn out as planned in any other way, you can simply quit BitLife and restart the app to redo the process. You’ll still have your money intact if you use this workaround, so feel free to use the old quit-and-restart technique if your hired gun doesn’t cooperate!

Pursue Multiple Options When Marrying An Ex Who Had You Served

The last requirement we’re going to discuss for the Crazy Ex Challenge is marrying an ex who previously had a restraining order put on you. This is arguably the toughest one to complete, and while you may be able to return to good terms with an ex you’d previously stalked, it’s completely understandable that many of them will want nothing more to do with you, even after the restraining order has been lifted. However, there may be some whom you can convince to date once again, which is why we would suggest considering different options among those who had you served.

Typically, the best way to rekindle a relationship is to start with the booty call — if they accept and head over to your place for that casual lovemaking session, that could help complete the booty call requirement if you haven’t done so yet. More importantly, though, this almost always results in the relationship bar turning green.

After this, you can start calling them up for a chit-chat or to compliment them. You can also send them a complimentary text message or send them a few nice gifts — emphasis on nice. (In other words, no wilted flowers or other unflattering gifts!) Once your relationship bar is completely filled up once again, you can give them another call and ask them out, or ask to rekindle your relationship.

It seems that the above technique works best when it comes to random hookups, as opposed to partners you had previously been in an actual relationship with. That said, it’s advisable to use this with at least one ex-partner and at least one ex-hookup, and once you’re actually dating, you can follow the usual process en route to marriage — buy a ring from the legitimate jeweler in the Shopping section, propose at an appropriate venue, and plan the marriage and honeymoon like you normally would.

Prenuptials are optional at this point — the important thing is marrying that ex who had once taken a restraining order out against you, and once you get to do that, that should ideally have you completing the challenge and claiming your new set of eyewear or headwear from one of the four chests. 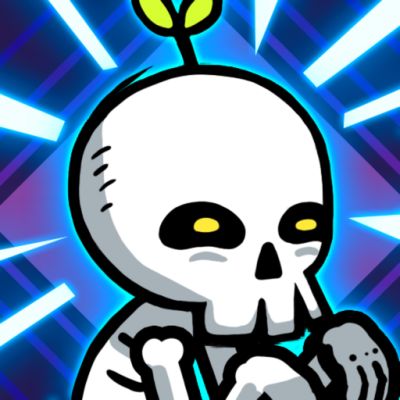 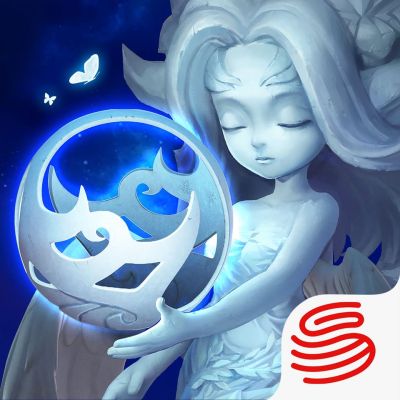