A month ago, NetEase launched the pre-registration period for its latest battle royale game called Super Mecha Champions. The game features anime-style characters that can summon and pilot different mecha. The pre-registration period is over, and the game is now available for download. Those who signed up early should be receiving their rewards as the game was able to get over 200,000 subscribers in less than a month. 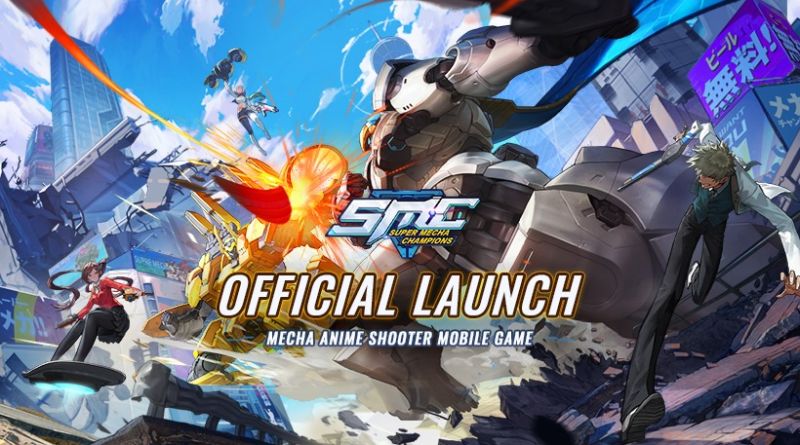 Aside from the pre-registration rewards, the game is also holding a First Purchase event where players can get the character Joanna for free. All they have to do is top up any amount for the first time, and the game will automatically unlock Joanna for them. Players also get additional rewards that is worth 688 gems.

Super Mecha Champions has introduced the 3-player squad mode as part of their celebration of the Southeast Asia launch. The game originally only had solo and duo modes. More players can now team up in order to work together in securing the top spot.

The game is the perfect combination of anime, mecha, and battle royale, and it will surely attract an interesting mix of fans. Anime fans, for one, will surely look forward to the work of famous voice actors like Tomozaku Seki (Gilgamesh from Fate/Zero) and Rina Satou (Misaka Mikoto from A Certain Scientific Railgun).

If you live in the SEA region, then you can already grab Super Mecha Champions for free from Google Play or the App Store. If you want to stay updated regarding events and new features then head over to the game’s official Facebook page.