It hasn’t been long since Nexon announced the official launch date for Overhit, the company’s latest turn-based RPG that boasts of console-quality graphics. The pre-registration period has ended, and the game has now been released worldwide for Android and iOS devices. Those who signed up should be getting their rewards as soon as they download the game. 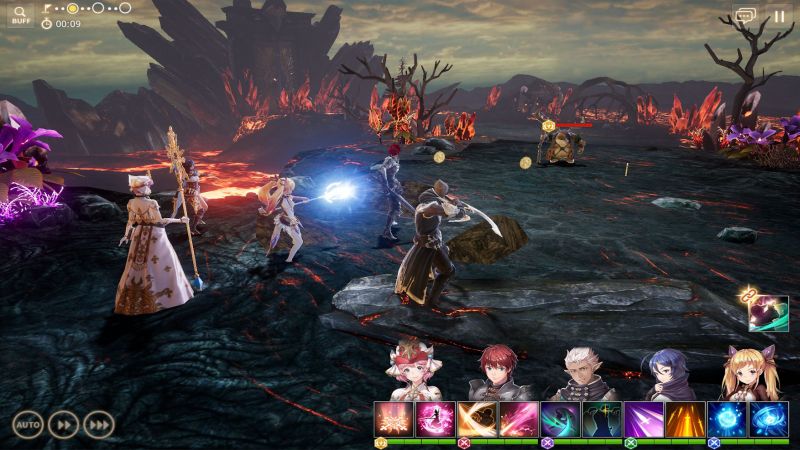 The story of Overhit is set in a universe where different civilizations co-exist across space and time. Players must build their teams by recruiting heroes from across the land. These teams will then fight in turn-based battles against monsters, bosses, and even other teams in different PVP modes.

Overhit also has a guild system where players can work together in taking down bosses and completing missions. Stronger guilds can fight for supremacy in massive guild vs guild tournaments. Moreover, the game offers various RPG staples, including Daily Dungeons, Explorations, Raids, and so on.

Nexon pulled out all the stops in developing Overhit, even going as far as recruiting an all-star cast of Japanese voice actors. The game is full of famous actors like Ishikawa Kaito, the voice of Nero in Devil May Cry, and Morikawa Toiyuki, the voice of Sephiroth from the Final Fantasy series.

If you like gacha RPGs, then be sure to grab Overhit from Google Play or the App Store. For more information and updates on Overhit, be sure to visit the game’s official website or Facebook page. 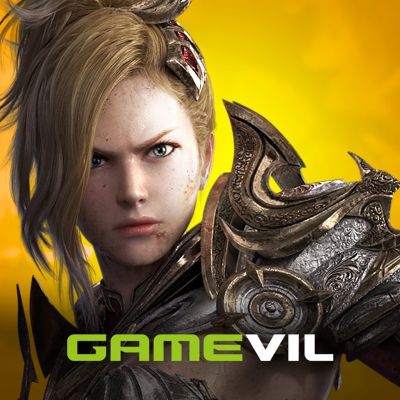