Dungeons & Dragons is one of the most iconic role-playing games in existence. It comes as no surprise that it has finally made its way to the mobile platform through Warriors of Waterdeep. Developer Wizards of the Coast has teamed up with Ludia in order to bring this exciting turn-based RPG to life, and the game is now available for download on Android and iOS devices.

Warriors of Waterdeep lets players assemble their own team of heroes. There are dozens of characters to choose from, including Shevarith the human wizard, Saarvin the dragonborn ranger, and Farideh the tiefling warlock. Heroes can be equipped with powerful weapons and armor that will help them obliterate their opponents on the battlefield.

Warriors of Waterdeep comes just after Dungeons & Dragons released its latest storyline called Ghosts of Saltmarsh. The game can be downloaded for free from Google Play and the App Store. 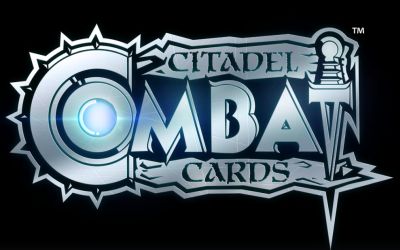 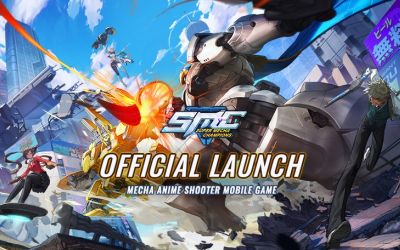