AlphaBetty Saga, as you may have guessed, is another one of those “Saga” Match 3 games by King, and given the developer’s popularity, as well as the genre’s overall popularity among mobile gamers, it is, of course, available for both Android and iOS devices. Then again, it is also a “social, mobile word game” that allows you to test your word creation skills in more than 100 different levels. You can collect special characters that can help you make more matches and complete more levels, though there are also obstacles, such as creeping vines and mousetraps, that you may encounter along the way. In short, this is a combination Match 3 and word creation game, and if you’re having trouble creating more words and completing more levels, we hope the following AlphaBetty Saga cheats, tips and tricks will be of help to you.

1. Work From The Top

Most Match 3 games are best played if you create matches starting from the bottom of the board. However, things are different in AlphaBetty Saga. Keep in mind that creating words from the bottom of the board would result in letters moving downwards, and perhaps preventing you from creating other word combinations that you may have seen on top. As such, this is one of those matching puzzlers where it’s better to create matches on top, then work your way down the board.

Acronyms typically aren’t acceptable matches in word creation games, but in AlphaBetty Saga, they are. For example, you can create a match with the “word” iOS, which is Apple’s mobile platform, or create a match with several acronyms. We only recommend doing this, though, if you’re all out of actual words – who knows, you may even stumble upon an acronym you didn’t even know existed if you keep swiping your finger to see if something sticks.

Some of the tiles you’ll encounter in AlphaBetty Saga have crowns on them. If you spell a word with a crowned letter, that’ll help you complete specific objectives you may have in a level – this includes popping bubbles that surround tiles. In that example, the crowned tile doesn’t have to be adjacent to the tiles it would affect, so they can really come in handy if you use them. But how do you get crowns in the first place? There’s surprisingly little to it – spelling a word of four letters or more will have a crown dropping onto a random tile.

If you charge the shuffler before a level, you can use it for free, and once you do that, all word matches, especially longer ones, will fill up the icon meter. Once the meter reaches its maximum level, you can use the shuffler for free again before it has to be charged. This is one of the tools you can make use of when you’ve seemingly painted yourself into a corner, or encountered too many letters of one kind, or too many letters you won’t get to use too often.

Looking more AlphaBetty Saga tips and tricks? Check out our guide on how to make longer, more meaningful words in the game. 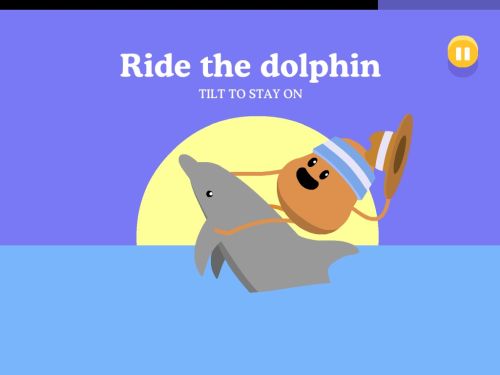 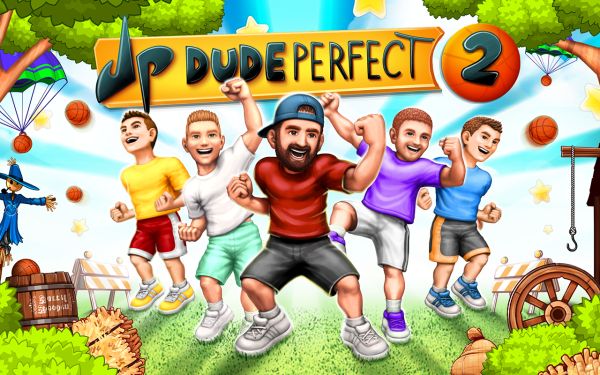 I need help with game 165. I don't know how to get the blue squares out of the middle. Please help. I love this game.