If only life was as easy as AdVenture Capitalist. It isn’t, but as you’ve probably seen, it’s very easy to become filthy rich in this clicker game. However, there are other aspects of Kongregate’s highly popular Android and iOS game, such as Angel Investors, for one, that could allow you to become much, much richer than the world’s wealthiest man, and aside from becoming the richest person on Earth and then some, the game has since expanded to include the Moon. But with the Moon mission having been around for some time, there’s now a Mars mission which you can start playing.

If you’re looking to earn a ridiculous amount of Mega Bucks and become the richest person not only on Earth and on the Moon but also on the Mars, check out our list of AdVenture Capitalist tips and tricks, that will help you do just that. This time, we’re going to show you how you can amass a vast and formidable fortune on the Red Planet.

1. Know How The Profit Martians Work

The Mars stages of AdVenture Capitalist have one thing that you won’t see in other parts of the game, and that’s the Profit Martians. When these Martians are deployed, that will allow you to double your income for 30 seconds. They’ll only be available again after three hours, though when you tap on them, they’ll add more seconds to the time they are active. And if you tap on them after they’re done earning you more money, that will reduce one second off their cool down time as well.

In terms of money-making opportunities, Mars appears to be a more balanced place to earn money than the Moon was when it was first introduced. Red dirt is your first product and it’s only going to earn you one cent per unit at first. But you can upgrade it quite easily, and each upgrade will multiply your earnings by three. Other products, though, have different multipliers. Buggles have a x2 multiplier, Marsies x3.33, and Men x9.

3. Be Patient When Unlocking

In general, the unlocks you can get in the Mars mission will come by very, very slowly. But that’s where we will bring up that all-important facet of AdVenture Capitalist on Earth, just as it is outside of our home planet – Angel Investors. Thanks to your previous unlocks, you’ll soon attract Angel Investors, and that will happen before the LiFE Pod and the Terrorformer unlocks. Reinvest your money and restart once you’ve reached a hundred investors; that will give you a 200 percent boost. Logging in to Kongregate makes things better, as that ups the bonus to 700 percent.

4. You Can Still Cheat Your Way To Fortune

The time lapse cheat also works in the Mars mission, as you can set the time forward by a few hours or so without having to pay for it in gold. And if you set the time back to the original time and the cash flow stops, all you have to do is claim your Angel Investors so the money will continue pouring in, albeit at a considerably faster pace. 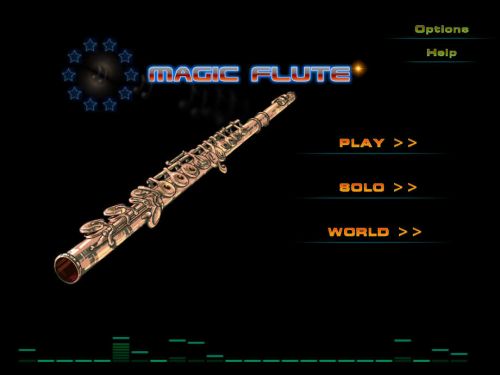 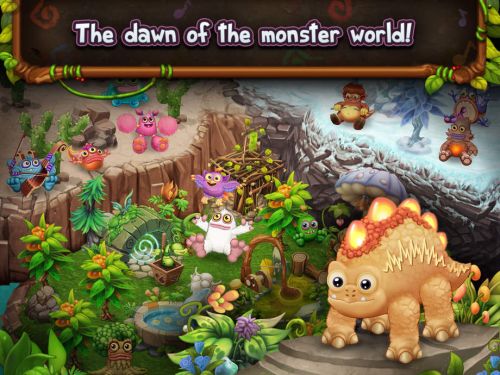