Magic Flute (Android, iOS) is a different kind of mobile game than what we’re usually used to covering. It’s a musical game where you play a flute melody in conjunction with musical accompaniment – the game’s description says drums, piano, guitars, and other musical instruments. As the flutist, you’re the lead player in a band, and you don’t need to have any musical knowledge in order to play classical music such as “Fur Elise,” or even pop music like “The Sound of Silence.” There are more than 100 songs available covering different genres, as you play this game and strive to become a “flute genius,” albeit in an in-game setting only.

Although, you don’t have to be a good musician, or any kind of musician, for that matter, to do well in this game, these Magic Flute cheats, tips and tricks will help you in your path towards becoming a virtuoso in-game musician…or solving more puzzles, in other words.

1. Learn About Points And Checkpoints

After completing a level, you’ll see a flute that has opened and closed holes – that shows you how many points you’ve earned out of a total of three. And it’s all about speed here – you earn points based on how quickly you’re able to finish a level. One stars means you completed the level, period. Two means you completed it quickly, while three means you truly raced to complete the level.

Checkpoints, on the other hand, appear every few levels or so. For example, the Level 9 checkpoint requires you to score 18 or more points out of a perfect 27. You’ll then see checkpoints at Level 20 and 31; these will require a score of 24 of 33 or more in the eleven levels separating them.

2. There’s No Timer In This Game

Although, you are rewarded for completing a level quickly, there is, at the end of the day, no timer to deal with. Of course, speed is essential to accumulating as many stars as possible, but you can take advantage of the lack of timer if you want to fool around and practice, seeing what works and what doesn’t.

In terms of mechanics, Magic Flute is a puzzler. Dealing with the different objects and combinations of such is a key part of the puzzle solving mechanic, but we can help you with that by talking about the different components you’ll encounter.

Ladders, for starters, are able to expand to the tallest block found in front, provided you can walk on the block. There are exceptions, such as ladders expanding across blocks that cannot be moved or walk on. This could help you remove obstacles. Crates and boxes can move around without coming in contact with other components. For these, test crates out to see how high you can move them. You can move them up, down, back, or forward, but never around a corner.

Cracked blocks are another object to keep in mind, and you will encounter them quite a lot in this game. A level with cracked blocks would mean you have to properly plan your exit. Cracked blocks can be crossed only one time; as they’re cracked, they will break into pieces, and that might end up painting you into the proverbial corner. Try placing cracked blocks right in between whole ones so you can cover a great distance and give yourself a place to catch your breath. Never, EVER place cracked blocks near an exit.

At some point, you will encounter lifts and their corresponding buttons. But if you want to use those lifts, you’ll need practice in switching from one character to another. One character has to trigger the lift without leaving the other stranded with no means to go up or down. And if the other character is standing on a button, you can’t operate the lift. Move that character off the button before you make the switch.

Last, but not the least, we have the exits, which you have to find before you move on to the next level. That could be more challenging than it sounds, so keep this in mind and consider this a friendly warning. Sometimes you may have to rotate your scene or move some elements, say crates, around before you can find the exit. But before you head towards the exit, plot your way back from there so you don’t blindly move towards it. Aside from that, plotting your path backwards allows you to assess the situation and see if you’ve made any mistakes or left out something inadvertently.

7. You Begin Controlling The Other Character If One Exits

In cases where you are in control of two characters, you’ll start controlling the second if one is able to make it past the exit. If you’re trying to trigger a lift or keep yourself from falling into a gap, it is imperative that you move the second character to neutral, or safe ground before your first character goes through the exit. It sounds a bit complicated, but once again, this can be pulled off with practice. And once again, Magic Flute isn’t just a musical game – in fact, it could be a puzzler by heart.

8. Keep On Grinding And Trying

All of the above tips will definitely help you play the right tunes and help you ace those levels, not just with one star, but maybe two or three. Once you’ve finished a level, you can always replay it in hopes of doing better, or actually solving the puzzle contained therein. It’s important that you remember what you did and what you may have done wrong, so that you don’t make the same mistakes again the next time you try to solve the puzzle. However, also keep in mind that any solution you think is the best might only be the best one for a given level, if you reach a certain point in the game and deal with similar levels. 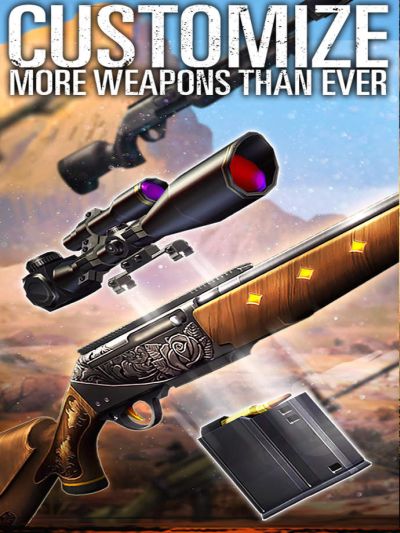 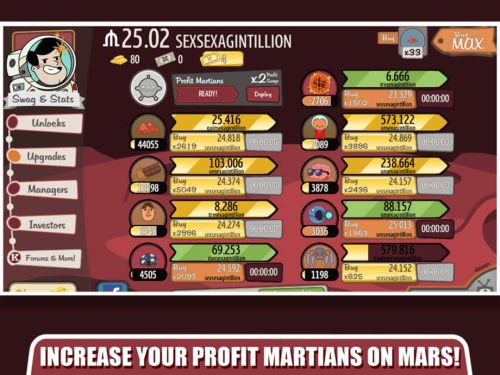