Zombie games usually focus on survival or escape, but the folks at Vivid Games are thinking a little further ahead after the apocalypse. Their latest game called Zombie Blast Crew will be about reclaiming territory from the hordes of undead. Players will get to choose their own character and blast through different locations that have been overrun by zombies. 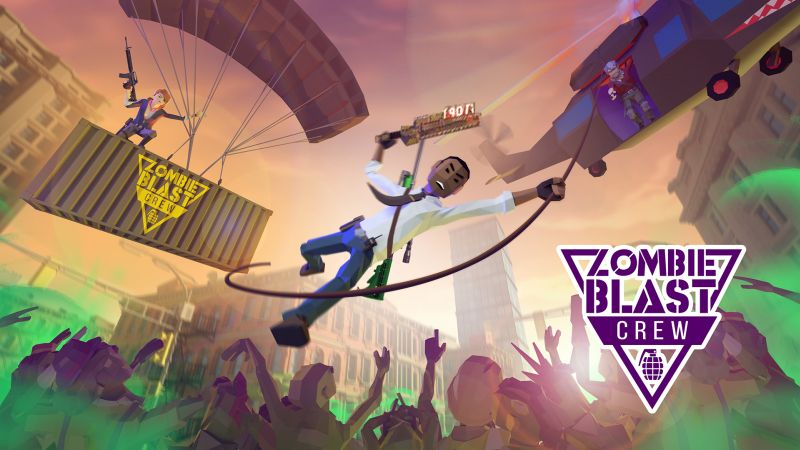 Zombie Blast Crew gives players different options when it comes to eliminating the infected monsters. Those who prefer to fight from a safe distance can use rifles, flamethrowers, turrets, and maybe even air strikes. Players who enjoy getting up close and personal with the enemies can opt for the various melee weapons available, including a machete for some old-school hacking and slashing.

Several game modes are also available for Zombie Blast Crew. Those who want to walk through the story, there is a single-player campaign that is perfect for mastering the basics of gameplay. There are also multiplayer options, tournaments, and a survival mode that tests players’ ability to stay alive for as long as possible against endless waves of zombies.