Yurei Ninja is an endless running title by leading developer and publisher of mobile games, BulkyPix. In this interesting iOS/Android game, as the titular character, Shinobi, you have to deal with multiple enemies, including deadly boss characters, but you’ll have some equally deadly weapons to help you do this. These weapons include the standard ninja stuff – stars, katanas, and shuriken – and you’ll need them as you deal with what seems to be a never-ending parade of bad guys.

If you’re looking to extend your run and get a high score, we have just what you need – our collection of Yurei Ninja cheats, tips and tricks.

1. Play The Game With Two Thumbs

Yurei Ninja, as we said above, is an endless running game. That means you’ll need to play the game with two thumbs instead of one. When you’re dealing with more than just one or two enemies on your screen, it becomes necessary to play with two thumbs, and when you’re facing backwards, with no choice but to throw shuriken, using a two-thumb technique becomes paramount.

Quests are, once again, your key to leveling up in this game. Every level in Yurei Ninja comes with its share of quests – this may include running a given distance or collecting so many coins. Complete these quests and your score multiplier will increase. As a basic rule, the longer you run and the more enemies you’re able to take out, the faster your character will level up.

Your main currency in this game is rubies, and you can use them to purchase boosts for your characters, as well as new ones. Fortunately, this game’s additional characters come with special skills, so you don’t need to worry about spending on characters where the only differences are cosmetic. Boosts, on the other hand, make your power-ups more powerful – these include your auto shuriken, combo multiplier, and more.

Now, if you’re looking to buy new weapons, you can only use sakuras when paying for them. Sakuras, while a premium form of currency, can be earned by completing levels, but the catch here is that they’re very hard to come about in comparison to rubies. As they are about as large as rubies, they’ll likely be hidden in a string of rubies – look carefully when receiving your rewards and you might find you’ve gotten some sakuras to spend.

4. Deal With The Boss Battles Effectively, Here’s How

Boss battles, of course, are more difficult than ordinary encounters with enemies in this game, but you can pull off a win by studying their patterns and paying close attention to the notifications. These alerts will warn you about where you shouldn’t be running, so that way you can avoid getting sliced by the boss. Only attack when you’ve found a good opening and you’ll beat the boss before you know it. 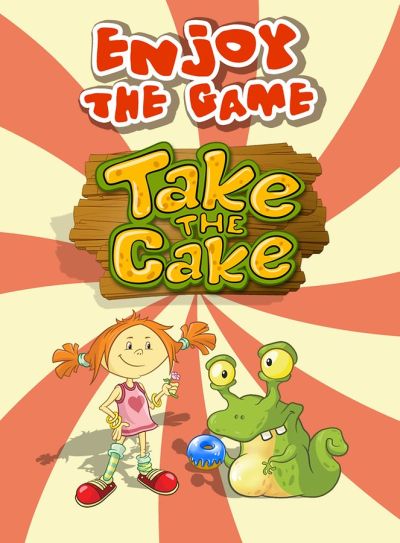 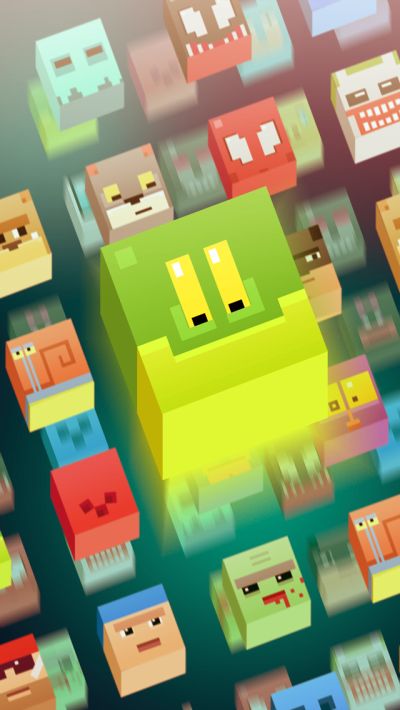