While technically not a mobile game, Yahoo’s Fantasy Basketball is one app you’ll want to have handy as we get ready for another NBA season. This app allows iOS and Android device owners to manage their fantasy teams in a number of sports, and can also facilitate the drafting process. With fantasy teams getting ready for the 2015-16 NBA season and preparing their draft strategies before the real season begins, we thought of offering you this Yahoo Fantasy Basketball strategy guide that can help you in drafting a winning team.

Drafting a team that could win it all in the 2015-16 season isn’t rocket science, but it isn’t exactly the easiest thing to do, especially if you’re competing against veterans or those who regularly rank highly in fantasy ball. That’s why this is the first guide in a series of two, as we’ve got a lot of tips to cover to get you ready for the season, with the assumption your league has 12-16 teams and 12-14 players per team.

1. A Few Notes For Newbies

Before we proceed further, we should let you know that fantasy league stats are all based on real-life stats; for the NBA, you want to have higher numbers in all stats except turnovers, which need to be as few as possible as they’re a negative stat. You can choose Rotisserie scoring, which has teams competing with each other over the course of a season, and getting scored per week based on their ranking in a given stat, a higher score meaning you’re ranked higher.

Or you can choose head-to-head scoring, where teams get to face everyone else in the league at least once in the course of the season, and winning a head-to-head matchup by winning more statistical categories than their opponent. For example, if you topped points, rebounding, field goal percentage, steals, and blocks, while your opponent topped assists, free Throw Percentage, and three-pointers (can be based on percentage or totals) and had less turnovers – this means you won the weekly matchup 5-4.

Most leagues will require you to update your team every day (choosing your starters and utility players), while some require once-a-week updates; either way, anyone who’s in the reserve slots does not get his stats counted if his team’s got a game.

2. Exclude Some Players Before The Draft

Let’s face it – not everyone may be available for your league’s live draft. Some team owners may have previous commitments, while others may have things suddenly come up. Just to be sure, you’ll want to set your pre-draft rankings early, and while at it, you should also place some players on the Do Not Draft list so that the artificial intelligence purposely excludes them in the live draft. Ideally, these are players who are expected to miss a huge chunk, if not all of the season – for this year, these would be guys like Philadelphia’s Joel Embiid. Injury-prone players like Cleveland’s Anderson Varejao and Chicago’s Derrick Rose may also be excluded – D-Rose, in particular, has been an injury waiting to happen for the past few seasons. You may also exclude players who were productive last season, but aren’t expected to be this season. As San Antonio’s David West may come off the bench after starting the previous seasons in Indiana, he’s the type of player you can place on the Do Not Draft list.

3. Who Should Your First Picks Be?

Typically, draft order is randomized before the draft, and carried out in a “snake” system, where the first pick in the first round picks last in the second, then first again in the third round, and so on. This is done to increase the chances of parity in the league.

Normally, you want the best player available if you’re picking in the first half of the first round. If you’re picking first overall, then that would be Anthony Davis (New Orleans) if you want to build on a big man, or James Harden (Houston) if you want to build on a guard. But if you’re picking late in the first round, then it might be best to go for someone who can contribute big in the most statistical categories possible. Jimmy Butler (Chicago) or even Draymond Green (Golden State) make ideal late-first round picks in a league of 14 to 16 teams. Then in the second round, go for the best player available.

4. When To Select Your Specialists

Specialists are what we call guys who have really great stats in one (or maybe two) categories, but are average or worse in the others. It’s best to start picking them in the third round, then all the way to the fifth or sixth so you’ve got five strong starters; maybe two of your third to sixth round picks should be specialists, depending on your needs. A good example of a specialist likely to be available in the third is Detroit’s Andre Drummond, who was among the NBA’s leaders in rebounding and blocked shots in 2014-15. Atlanta’s Jeff Teague has some great assists and steals numbers, and he’s a good example of a guard who fits this billing. Drafting these guys becomes important when you’re punting, which we’ll explain further in a bit.

5. Punt A Category Or Two

You can’t be expected to have a strong fantasy team in all areas. And oftentimes, it doesn’t pay to be a jack of all trades with no real weaknesses, but no real strengths either. You’ll often end up at the losing end of 7-2 or 6-3 matchups, assuming you have nine categories and play head-to-head. Why not go for a chance of consistent 7-2 or 6-3 wins by “punting” one or two categories? That means disregarding that category or two and focusing on the rest of your league’s categories. In my case, I usually punt turnovers and free throw percentage because I put a premium on players who stand out in points/three-point shots/assists (top scorers and PGs usually commit a ton of TOs) and rebounds/blocks (big men tend to, well, suck at the free throw line).

Now, that you read the first part of our Yahoo Fantasy Basketball tips and tricks, be sure to check out the second part of our strategy guide to succeed in your fantasy league! 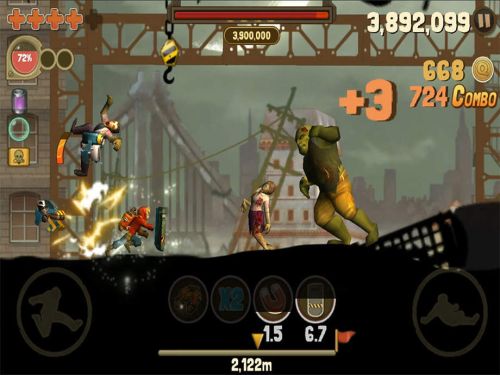 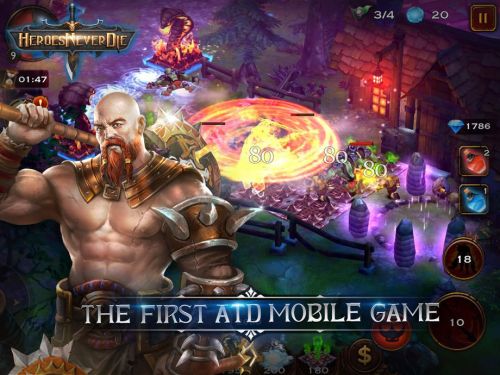