Previously, we told you all about the tower defense game called World Zombination, a new iOS title by Proletariat Inc., that offers a flexible twist on zombie-based titles. That twist would be allowing you to control the invading zombie horde, or the human survivors trying to protect the planet from a total zombie takeover. Since we’ve already gave tips to those who’d rather play as the zombies, here are five World Zombination tips, this time for those who prefer playing the heroic role and controlling the survivors. Some of the tips we’ll share with you for survivors are similar to those we discussed when talking about the zombies, but read on and you just might learn something new.

1. Level Up Your Troops

Just like you would when controlling the zombie horde, you have to train a total of 14 troops and focus on seven of those survivors. Try to level up each and every one of those troops you command and give priority to the rarer characters, especially the ones you frequently use in battle.

Good question – again, we’re talking about something similar to the zombie setup, but with different types of characters involved. You should definitely have one Boss Character leading the way, and compliment the boss with two lumberjacks, two outlaws, a healer and a sniper. Feel free to experiment with your team setup as long as you’ve got a boss in there and if you’ve got a rarer variant of a certain character type, use that rare character instead.

3. Sell Units To Get More Supplies

As a reminder DNA is a very important commodity in World Zombination, regardless of which faction you’re representing. If you need more DNA and more supplies, don’t hesitate to sell units or take part in Faction Wars, though the only way you can get supplies through a Faction War is by winning.

4. Use The Quick Fight Option To Win Tough Battles

There are benefits and disadvantages to using Quick Fight, but the most obvious and salient benefit is that Quick Fight can help you win tough battles. You’ll also be getting the maximum points possible by winning via Quick Fight. However, there are also some drawbacks, mainly the fact that your entire team will lose all its stamina. As such, you can also use Quick Fight when everyone has just one point of stamina remaining, or when you’re confident of winning with your backup unit.

5. Have A Solid Strategy

If you’ve watched your share of zombie movies, it would be of little surprise that the zombie horde in World Zombination is quite a formidable one. But that doesn’t have to daunt you if you have a sound battle plan. Snipers and other long-rangers have to be in areas where they can cover as much ground as possible. Change their position if needed by tapping on the deployment area and choosing another area. Your high hit point units should be up front and supported by a healer right behind them. 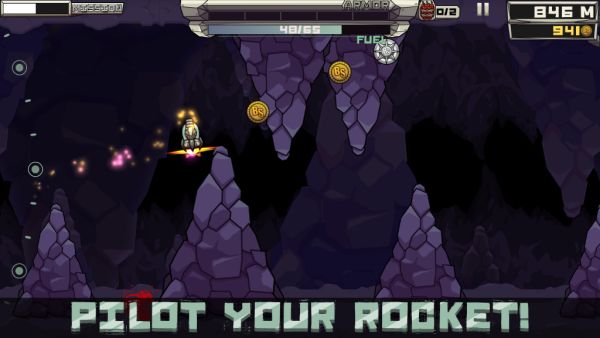 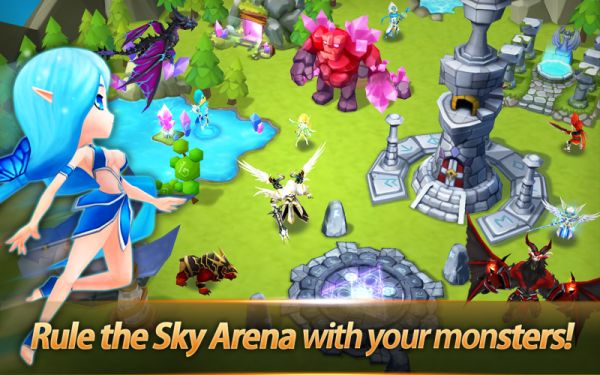