Flop Rocket is a mobile game for iOS and Android by the colorfully-named Butterscotch Shenanigans, and while it really is a good question as to why you, as the player, run your space program from a cave, the game can be quite addictive. Guide your rocket through a five-kilometer cave and dodge or defeat those obstacles or “space-time anomalies,” and play through missions that are, as Butterscotch claims, randomly generated for extra challenge. Yes, these missions can be tough to figure out, but that’s why the game is so addictive and that’s why we’re here with a few Flop Rocket tips and tricks to help you earn more coins and get more distance.

1. Get A Butterscotch ID

If you’re checking out the rest of the game’s Play Store or App Store blurb, you’ll notice how the developer emphasizes the importance of having a Butterscotch ID. This isn’t a cheap ploy for attention – it actually helps to have such an ID, because the benefit is as simple as earning more coins for play session.

2. Focus On Earning Coins From Start To Finish

Now, that you know one way to earn more coins in Flop Rocket, we might as well tell you that getting more coins should always be your first and foremost concern. You’ll be using these coins, after all, to buy yourself upgrades and get some “extra Juice,” which means more chances of reaching space and avoiding the game’s bad guys.

3. Complete Missions To Get More Juice

You’ll only have a handful of chances to complete the missions in the game, but if you do complete them, it’ll be worth the hardship due to the free Juice you’ll receive. We’ll tell you about one cool way to pass more missions in a bit, but the bottom line is that you also have to focus on completing missions in this game.

4. Spend Your Coins On Research

Juice is an important part of Flop Rocket, but when spending your coins, you’ll want to spend them instead on Magnetism, Fuel, Agility, and Thrust in that suggested order of priority. Getting the paid version of the game, which we’ll talk about in a bit, gets you Duck Cannon, Armor and Worm Food immediately.

If you have a chance to get a power-up, go grab that chance. These power-ups will also help you in your missions, and give you some much-needed boosts. Be alert and do everything in your power to grab power-ups, but not at the expense of getting blasted by the bad guys.

Here’s the main drawback with Flop Rocket’s free version – it’s essentially Flop Rocket-lite. In other words, you’ll be missing out on a lot of cool features. Paying for Flop Rocket, on the other hand, won’t just kill the ads, as other paid versions tend to. Aside from playing ad-free, you also get special upgrades for your ship, which could really help you in fulfilling your ultimate goals in the game and completing more missions. 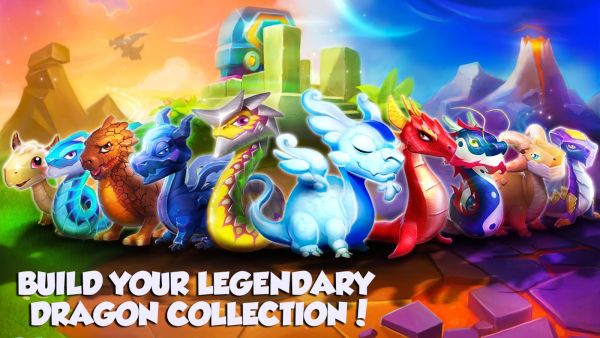 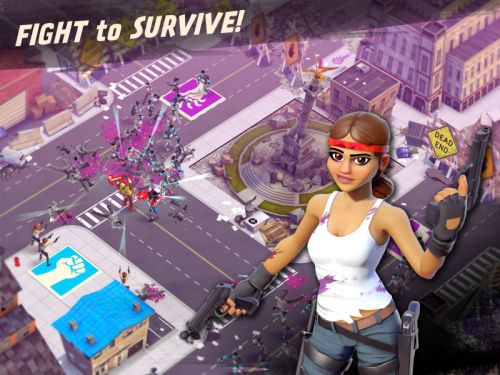