The Witch Spring series is getting its fourth game just before the year ends, and fans around the world are excited. Witch Spring 4 is set to come out on December 19 on iOS and Android platforms. The game is now available for pre-registration for those who want to be notified as soon as it goes live. 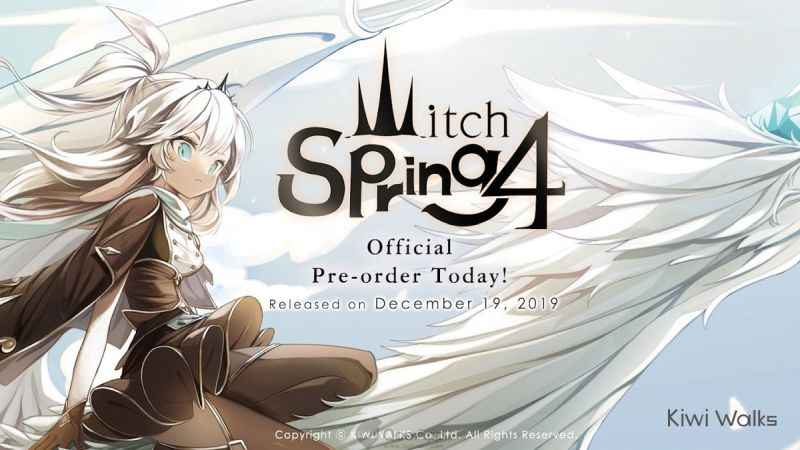 Since the star of Witch Spring 4 is a queen, she is arrogant and ambitious. The little queen named Moccamori already rules the Ürphean continent, but that’s not enough for her. Instead of training merely to survive, she actually plans to conquer all the other continents. Unlike the first three witches of the series who mostly had to survive on their own, Moccamori has minions to do her bidding. Players will still be able to control her and go out her own, though.

Witch Spring 4 is set to be released on the App Store and Google Play on December 19. For more information about Witch Spring 4, be sure to visit the game’s official website and Facebook page.