Want to enjoy all the crazy fun of the Wipeout television show on your iOS device? Activision is making it happen again with Wipeout 2, which comes with ten new seasons, or 90 new levels, and even more obstacles. Your goal is to run, jump, and dive through the challenges presented to you, as you play as one of ten different characters. According to the game developer, these include a zombie, a pirate, and a pop star. If you are looking to complete more levels, we suggest you to check out the following Wipeout 2 cheats, tips and tricks, as they can help you through the challenges.

As you prepare to start each level, you’ll see two missions at the bottom of your display. These may be simple-sounding “quests,” so to say, such as using a power-up so many times or pulling off a certain trick a certain number of times. Of course, these objectives may not be that easy all the time, but achieving them will allow you to level up your character’s stats. Missions remain in place until you complete them, so you shouldn’t worry if you aren’t able to do so in one level.

2. Improve Your Stats Through Missions

There are four stats that can potentially improve once you complete a mission. Speed, of course, is your character’s top speed. Slide is the length of your character’s slide. Air Control determines your character’s skill – and, in terms of gameplay, their responsiveness – while airborne. Lastly, Recovery will tell you the time in which your character can recover after getting knocked down and suffering minor damage.

3. Gain Speed By Sliding Down Slopes

Need some help with your speed? Go slide down a hill and get yourself some momentum going. The inclination of these hills will boost your top speed with some forward momentum, though the operative word here is “some.” Still, it might be the kick you need to beat out your opponents.

You’ll have three types of power-ups to choose from and purchase at the start of a level. Speed Up is the power-up we believe would be most effective, as that jacks up your top speed. Just be careful when using this, as you may go too fast you’ll run into an obstacle. Rewind saves you by allowing you to move two paces back when you’re close to meeting your end. Lastly, the Teleport power-up allows you to skip troublesome obstacles.

5. Be Aware That The Claw Obstacles Can Be Quite Nasty

A lot of obstacles may be problematic to Wipeout 2 players, but few are more annoying than the claws. Claws come with multiple branches, making it much harder to leap over them as the branches block your vision. Sometimes, they may be high enough to allow you to slide underneath, and while this doesn’t always work, it’s the safest way out of things.

6. Slow Down Before You Reach Obstacles

You may have noticed that we’re really stressing the importance of speed in Wipeout 2. Yes, that is indeed true – speed is very important. We also advise you to slow down if you’re approaching an obstacle – be sure you’re moving slow enough for you to properly assess the situation. 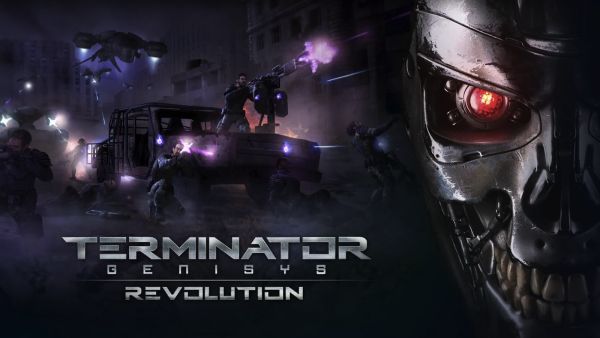 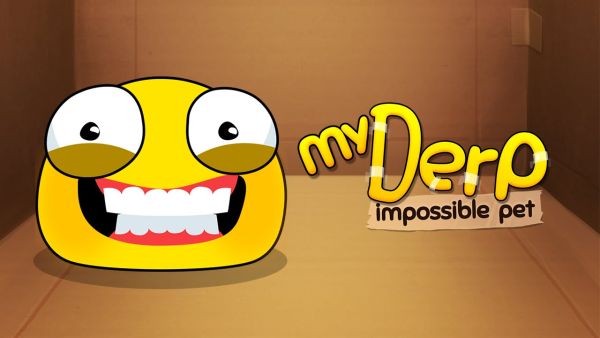 Next
My Derp Cheats: 6 Tips & Tricks for Ensuring Your Pet’s Long and Fruitful Life
Click here to cancel reply.