Terminator Genisys: Revolution is a brand new mobile game by Glu, which is available for iOS and Android phones and tablets. The game is based on the new film Terminator Genisys and in here, you’ll be taken to the year 2028, as humanity is on the brink of extinction. Your goal is to help John Connor save humanity as you play hundreds of missions, fight through different post-apocalyptic locations, and collect powerful weapons and level them up. In terms of mechanics, this is a third-person shooter that can be quite challenging, especially as you progress through the missions. So without further do, let’s help you save mankind with the help of our Terminator Genisys: Revolution cheats and strategy guide.

1. Stick To Your Usual Weapon And Reload Manually

Among the tips Terminator Genisys: Revolution offers you, you’ll be advised not to reload too frequently, and to switch weapons instead of doing this. Actually, it may be better to stick to the weapon you’re currently using, and do reload your weapon manually. Here’s why this make sense – for instance, you’ll likely be using a sniper rifle for the entire duration of a long range mission. And it wouldn’t make sense to switch to another type of gun when your goal is obviously to snipe from long range. Focus on your ammo count so that you can quickly reload your weapon manually when you’re running low.

As is the case in other games in this genre, you’ll want to go for the headshot whenever and wherever possible. That’s automatically going to kill the enemy on almost every occasion. Furthermore, headshots will be even more important when you’ve got long range missions and a time limit to keep in mind. Don’t limit your headshots to your sniper rifles – even when using a shotgun, firing at an opponent’s head can deal out a whole lot of damage.

3. Shoot At The Barrels

Another way to get rid of pesky enemies quickly and effectively is to fire at the red barrels. Once you hit them, they’ll explode and take out most, if not all enemies that are nearby. As such, it’s best to fire at the barrels when there’s a good number of enemies gathering around them.

Eventually, you’ll need to gather plasma cells, which are another premium form of currency, and what you’ll need to unlock higher upgrade tiers for your weapons. The only way to get these would be to play the spec op missions, though if they get too challenging for you, they do regularly refresh in spans of about two hours or so.

Watch out for the opportunity to watch a free advertisement video once you’ve completed a mission. By watching this ad, you’ll get a prize for your patience – this would typically be a homing rocket, medical kit, or other types of secondary items. These would otherwise cost you hard-earned gold, which is the game’s premium currency, so don’t pass up the chance to watch those ads. 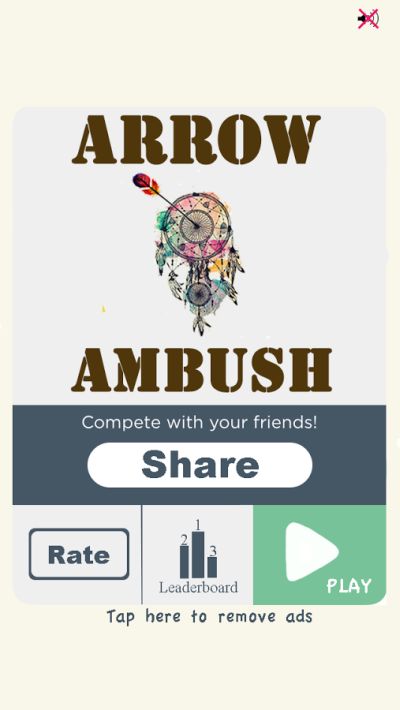 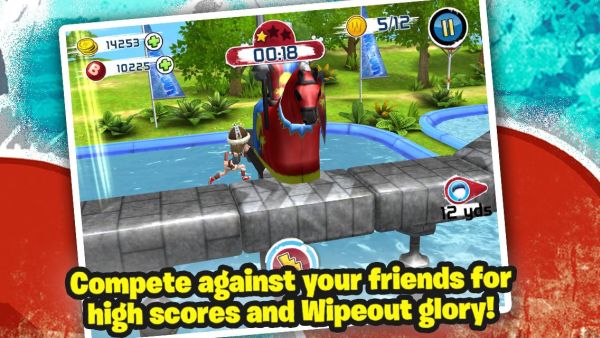