Will of D Cheats, Tips & Tricks: 5 Hints to Become the King of Pirates

Ready to become the one and only King of Pirate? Xiaoteng Chen’s iOS game Will of D is a strategy card game based on the One Piece franchise where you can create your own lineup based on the many “fearless” characters. These include Snipers, Fighters, Swordsmen, and other character classes, or Careers, to choose from for your team of pirates. You can fight and conquer like you could in the actual anime, train your sailors by Upgrading, Advancing, and Matching them through the game’s system, and, most of all, fight other players and join guilds with others. This is where the fun begins, of course, like in any other title with a massively multiplayer online element.

Now, if you want to be the king of pirates, you’ll need to do a whole lot on your end to make it happen. But we can help you with that, as we’ve come up with some Will of D tips and tricks that we’re confident will come in handy. These are mostly beginner tips, though you can also make use of them if you’ve been playing for some time.

Will of D is very generous when giving out free stuff to players. First off, you can collect your rewards for completing normal and daily events, which are actually completed through the course of playing the game; for example, you may be asked to reach a specific level for the normal events. Pay attention to the daily events as well, as they can earn you some sweet rewards!

You can also earn rewards for logging into the game every day, so check the calendar icon and redeem your rewards whenever possible, which means each time you log in for the day. Then there’s also the carnival event, which is a week-long event that could reward you with some useful items. In any case, grab those rewards the moment they become available to you!

2. Take Advantage Of Your Special Abilities

3. Play The Mini-Game And Play It Right

After activating a pirate’s super special ability, you may be asked to play a quick mini-game. Don’t take this lightly, as it’s a very important part of Will of D! All you have to do is properly – and quickly – trace the line in order for the activation to go through properly. Your speed and precision will be tested, and it may take you some time to get it right, but with a little practice, you’ll be playing this mini-game right and activating your character’s super specials the right way!

4. Focus On Your Favorite Pirates And Upgrade Them Accordingly

There are many ways for you to come up with a powerful team of pirates, but generally speaking, it’s best to focus on the ones whom you like the best. Make them better by sacrificing the pirates you do not need or do not want; this should happen often, as there’s always a chance of getting duplicate pirates when you level up. Spend those excess pirates toward leveling up the ones who have served you the best, and always remember – you may end up with duplicates aplenty, hence lots of pirates to sacrifice.

5. About Advancing Your Pirates

Once you’ve gotten a pirate to a high enough level, you can advance them in order to give them new and better abilities, power up their existing ones, or maybe even change their appearance altogether. This could give an pirates a significant stat boost, which means you should always focus on getting more Advance Gems (the premium currency for advancing) and the items needed in order to make the advancement process go through.

This is our quick list of tips and tricks for Will of D. If you’ve enjoyed our set of tips or know more hints to add, don’t hesitate to let us know by commenting below! 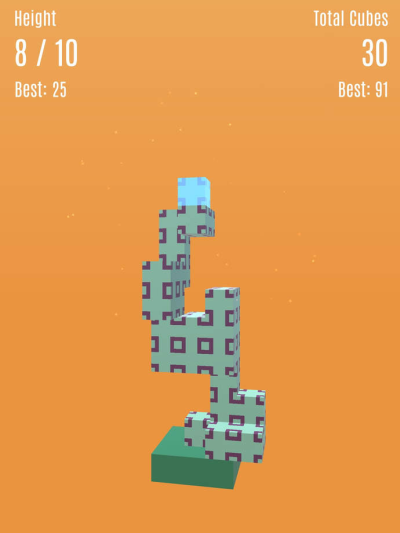 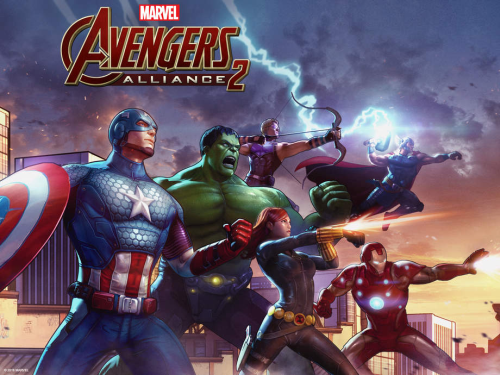