Warriors of Glory is a new action RPG (ARPG) from Kick9 that’s now available for Android and iOS devices. The game’s description, as we can see, contains the customary buzzwords we see in games of this kind (real-time strategy, or RTS gameplay), as well as details on different features, such as an easy-to-use control system, the option to join a guild with other human players and their heroes, and three different classes of characters, namely Barbarians, Assassins, and Mages. There’s also a MOBA mode here where you can step into the 2v2 Arena with other humans serving as your partners, as you take on other human-controlled teams of two.

It’s an ARPG, it’s an RTS, it’s a MOBA, and it’s a social kind of role playing game that has a steep learning curve. But learning this game doesn’t have to be a chore. Read on as we shall now be bringing you our list of Warriors of Glory tips, tricks and strategies specifically designed for beginner players looking to get a leg up on the rest of the human competition.

1. How Does The Star System Work?

Each of the major levels in Warriors of Glory has three stars for you to earn. You can get a perfect three stars if you incur little to no damage and clear the level as quickly as possible; as such, precision AND speed are a must if you’re chasing three stars. And those stars happen to be more than just bragging rights that tell you how well you performed in the level; they can also determine the quality of rewards you earn in the level! Depending on how many stars you earned in a level, you can open a Tier 1, 2, or 3 chest; the higher the tier/rarity, the better the rewards.

Tap on the quest button at the top right corner of your screen and you’ll be able to access your main quests. These main quests don’t just help you remain up to speed in the game, but they also earn you rewards, with the quality/rarity of the rewards depending on the level. You also have the option to take on side quests, and while these aren’t designed to be as important as the main quests, you should arguably treat them with a similar, if not the same level of importance. Just don’t bite off more than you can chew by taking on a side quest that you’re not statistically prepared for; if the game warns you that your power level won’t be enough to ensure success in a quest, you’re better off taking it at another time.

3. The Heavy Boss Attacks Will Do A Number On You

When it comes to the bosses in the game, you’ll want to keep your eye out for those heavy attacks. And if you’re unlucky enough to get hit by one, that’s going to do some serious damage against you. But you can avoid those attacks and remain in the thick of things; the red indicators will show up on your screen if a boss is preparing for a heavy attack. That’s your cue to head to higher, safer ground as quickly as possible. Use your evasive maneuvers if possible so you can avoid these heavy boss attacks quicker.

4. Use Auto Attacks To Break A Boss’ Armor

When we think of auto attacks, we think of the simplest tactics in the book, a crutch for lazy players that does no good in the grand scheme of things. But the auto attacks in Warriors of Glory could be of great help to you. That’s because the game’s bosses have an armor gauge, meaning a meter that shows you how damaged a boss’ armor is. Using your auto attacks against bosses will cause their armor to take damage, and once you launch them enough, that’s going to empty out the gauge and damage their armor completely, thus resulting in 30 percent increased damage. So, with that in mind, soften up the bosses with regular auto attacks, then hit them with your skills to take them out.

Warriors of Glory allows players to take part in daily events, with the objective of each event changing from day to day. You only have 24 hours to join these events before they refresh, so take advantage of that brief period of time, and try to fulfill the objectives. For example, one event involved a mini-game based on coin collecting, and players were asked to collect as many coins as possible while avoiding lightning from above. It sounds dangerous alright, but if you complete a daily event successfully, you’ll get event points as a reward. And once you’ve earned 25 of these points, you can open a chest for even more rewards.

6. How To Make Your Characters Better

You can also have your heroes learn new skills along the way. This game does prioritize equipment and equipment slots indeed, but you’ll also have to teach your heroes new skills, which are powerful abilities that can make them even more powerful in battle. Learn those skills and upgrade the ones you have, and you’ll be unstoppable in no time.

Last, but certainly not the least, would we have a strategy guide for an RPG with a social element if we didn’t advise you to join a guild? The benefits of joining one are manifold, and the guild members you meet may even serve as your MOBA teammates in 2v2 mode, on top of the help you can provide each other in battle, or in the form of equipment and other resources.

These would be our tips and tricks for Warriors of Glory. In case we discover more hints for the game in the near future, we will share them here, so stay tuned for updates! 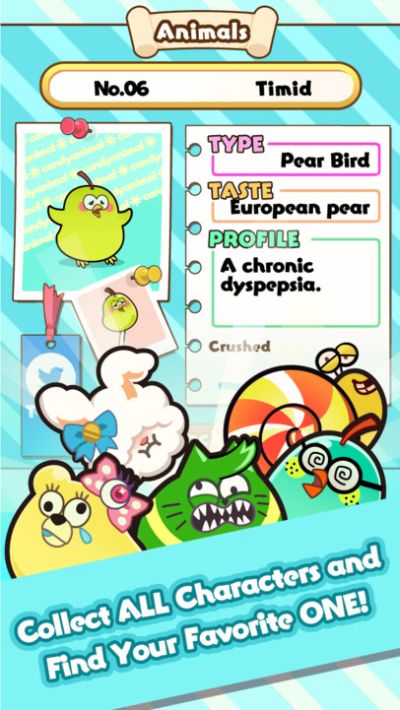 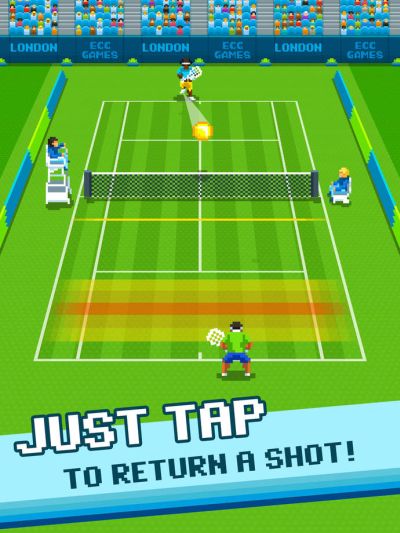