HeroCraft has launched a new game for iOS devices called War is Peace: Card Defense, which puts you in a post-apocalyptic world “where NATO, the USA, and Ukraine are no more.” You’re in a post-nuclear war world where new global alliances have been formed, and you will be controlling drone tank armies in the game’s dystopian setting. According to the developer, the game combines the classic gameplay of old school Dune-style RTSs, trading card game tactics, and key elements of MOBA games. In other words, this is a card battle game with a strong social element, though HeroCraft goes on to add that there are also tower defense elements present. Another interesting note HeroCraft makes is that the game takes place in a dark, dystopian setting “resembling (George) Orwell’s ‘1984’.”

We’ve given you some of the basic takeaways from the game’s description, so let’s now move on to the game itself. How will you win most, if not all of your battles, and how can you defeat opposing alliances? Read on and check out our War is Peace: Card Defense strategy guide to learn a few tips and tricks.

When playing your cards in War is Peace: Card Defense, you want to play them with the current situation in mind. That means the timing in which you play your cards is very important if you want to defeat more opponents. Take note that most of your active cards will provide buffs to your other cards – these are support cards that can quietly make a difference. For example, these buffs may include improved damage, defense, speed, etc. for a limited period of time.

Given those possible buffs, you’ll want to play the right support card and take things on a situational basis. For example, you can play a shield (defense) card if your heavy hitters up front are taking up a lot of damage from your opponent.

2. Use Your Speed Card If The Rocket Drones Are In Trouble

We’ll be dealing more with the two types of drones in our next tip, but for a quick tip regarding your rocket drones, which are your ranged units, try this trick, which is slightly related to the first tip above. You can use a speed card and play it to buff your light drones, so they can move ahead and distract the enemy should they start targeting your rocket drones at the back.

3. About Your Bases And How To Position Your Drones

There are two distinct types of units that can be produced by your two bases. The first base is responsible for your light drones, which will be used up front as the first line to attack the enemy in battle. Their speed is their main asset, making them quite good to start with, while their short-range attacks can do some solid damage against light drones or rocket drones.

Your rocket drones, on the other hand, are produced by your second base, and it’s best to position them in the back as ranged attackers. They are more powerful than your light drones, and will do most of the damage in battle. Use your rocket drones against light drones from the enemy side that dare venture too close.

4. The Mechanics Of Advancing A Phase

The benefit of advancing a phase is that it allows you to utilize more powerful cards, but the catch here is that it’s going to cost you a good deal of points. You’re going to need to use some strategy when deciding whether to advance a phase or not; doing it at the wrong time could back you up to the point where it becomes detrimental.

For some simple ways you can advance a phase to your benefit, you might want to advance to phase 2 at the very moment you start a level. You can also advance a phase if your units have made significant inroads into the enemy base. Likewise, you could make up for a bad draw and boost your cards by advancing a phase. Regardless of why you may need to do it, you have to check and see whether you’ve got enough points to perform the action, or whether you’ll have enough points once it’s over and done with.

One of War is Peace’s game modes is Challenge Mode, which allows you to take on back-to-back missions. Failing any one of the missions will force you to start from scratch – a major bummer in any event, but that’s the way it is in this game. Hard as it may seem to get things right and complete these missions without fail, you’ll be rewarded with more than one booster pack for your troubles. It’s a fitting reward for what is normally a difficult game mode.

6. You Really Have To Be Prepared For The Challenge Mode

Just how challenging is Challenge Mode? Let’s just say that you’ll be presented with some rather unusual situations, with the conditions not being found in the regular campaign. One example would be dealing with areas on fire; this is the first set of Challenge Mode missions, and it essentially sets the tone for the other sets. If a unit is on fire, that means it’s gradually losing damage as it progresses through the fire, so you’ll have to deal with dwindling hit points in this situation.

If you’re able to complete a campaign level, you’ll be rewarded with a new battle card. Take a good look at the card, understand what’s in it for you, and add it to your deck once you’ve determined the best time to use it. You’re free to add or subtract cards from your deck to your liking, but in order to have lots of options when the time comes, it’s always good to accumulate as many cards as possible until you can no longer fit any into your deck. Generally speaking, you want to use cards that blend in well with your current units, though there often isn’t any right or wrong answer when choosing the cards you want in your deck. 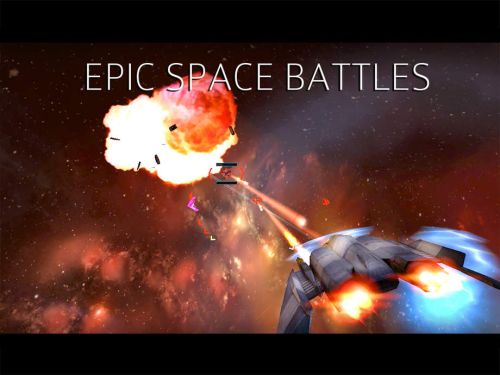 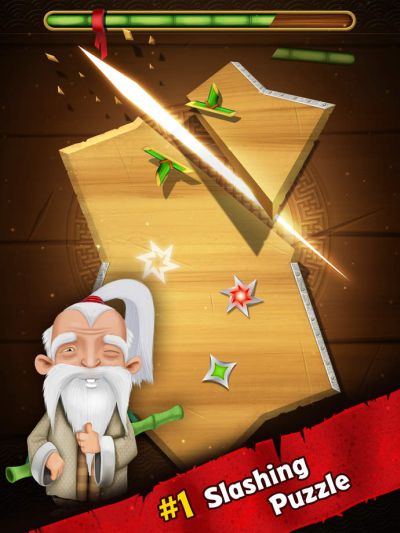