New Android and iOS mobile title WAKFU Raiders is a tactical mobile role-playing game based on the massively multiplayer online (MMO) game WAKFU. You can get to discover more than 30 characters which you can then evolve, experience the game’s unique fighting mechanics, make tactical decisions in battle, and complete loads of quests. And to ensure the social element of the game isn’t ignored, there’s a PvP mode where you can match wits with other human players from all over the world.

This title, which is developed by Gumi, is a rather quirky one, but it is also quite hard to master. Fortunately, we’ve compiled a list of WAKFU Raiders cheats and tips to help you become an expert of this game.

These attacks are actually buffs, or, in other words, RPG parlance for something that enhances your skills or statistics. You have four “special attacks” in WAKFU Raiders, namely your Attack Buff (three elements, all identical in type), your Defense Buff (two identical elements, one different), your Recovery buff (element 1, element 2, element 1), and your Dexterity Buff (element 1, element 2, element 2). These are pretty much self-explanatory, with Attack and Defense Buffs doing just that, your Recovery Buff helping you recover quicker, and your Dexterity Buff helping you avoid attacks more effectively.

The Defense Buff is arguably the best to start with, especially for your front-line characters who need all that protection in battle.

Like in other role-playing games, there is an elemental mechanic in WAKFU Raiders. It’s very similar to rock-paper-scissors, as is often the case, and you’ll be able to view it by clicking the “I” on the upper right part of your screen. Refer to this at all times, as having the right fighters based on element could make a world of difference in determining whether you win or lose, thanks to the elemental bonus.

3. Place Your Heroes Smartly In Battle

When in battle, you should make it a point to arrange your fighters in the right way, so as to maximize everyone’s strengths. Your front-line fighters will be the first to attack, and they will tend to soak up most of the damage from enemy attacks. These should be your “tank”-type fighters, those with a lot of health points to spare, but with stronger attack skills than your back-liners. Back-liners are last, of course, so you can place your lower-rated fighters in the rear.

If you’re looking for a quick and easy way to earn more coins, then what you need to do is to complete the daily missions. You’ll earn coins by doing this, and you can use them to upgrade your heroes or buy new items from the Portal.

5. Enhance Your Heroes As Soon As Possible

One thing to do is to enhance them as soon as you possibly could – this will require specific materials, and you’ll want to pay attention to what the game tells you, as you’ll be told which missions you can acquire those materials. The potions can be used to level up new heroes, though you’re better off not using them on veterans, who can be left alone to naturally gain levels through missions. 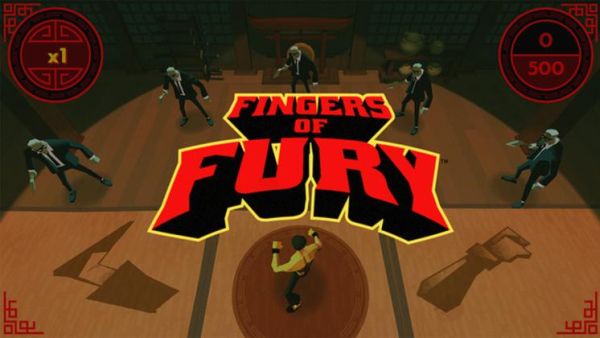 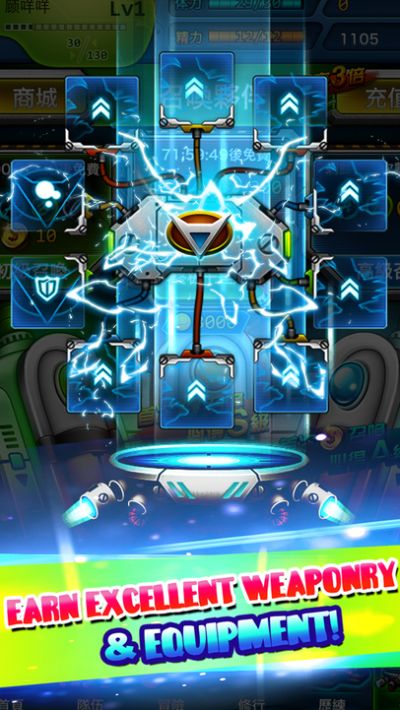