Fingers of Fury is a new game by Dynamighty that is currently available on the Apple App Store, but not on Google’s Play Store, though we certainly hope to see an Android version arrive soon. It promises “explosive Kung Fu” action with simple two-tap controls as you enter the Diabolical Dojo and take out enemy after enemy after enemy. It can be filed under the “endless” fighting game category, where your only goal is to take out those axe-wielding thugs. So with that said, let’s give you some useful Fingers of Fury cheats, tips and tricks to help you last longer, score higher, and keep on fighting.

1. Rely On Your Punch

The roundhouse kick may look cool, especially when it lands on an enemy and takes him out, but there are issues with it. Due to its setup, it will leave you vulnerable once you’re through hitting it, and when it comes to your score, you won’t get any multiplier. Instead, you want to try and land as many punches as you could – each punch you land adds .1 to your multiplier. If you’re trying to beat your high score, punching is the way to go.

2. The Roundhouse Kick Does Have Some Use

As we said above, you won’t get anything added to your multiplier if you use the roundhouse kick. But while you shouldn’t use it as your primary means of offense, you can still use it to your advantage. This works well if you hit two enemies simultaneously with your kick – that’ll double your points. It gets tripled if the roundhouse takes out three enemies, and so on. But if you want to earn points this way, you should check the tip below and follow it to gather more enemies.

It’s actually sound strategy to fire a punch at someone who’s out of your range, and here’s why. If you do this, they’re going to stop, then duck your attacks, then they’ll move towards you and move closer to your range. Don’t be afraid to do this, as this will lure more enemies and allow you to score some quick points when you take them out.

4. Act Quickly At All Times

Your eye should always be on the bad guys – generally speaking, you should be acting quickly, even once you’ve gotten used to your character. If you accidentally miss a punch, thus resulting in a feint, know what to do next and think on your feet.

Most enemies will be gone with one hit, but the ones in red would require three punches before you take them out. Your punches will usually be blocked, and you’ll need to hit them repeatedly. Again, this is when you can use your roundhouse kick – one kick is good enough to finish them. However, you need not worry if your punch is blocked – enemies will respond in the same way they would to a feint, so you can lure them in with a punch, gather the enemies within your range, and use the roundhouse. 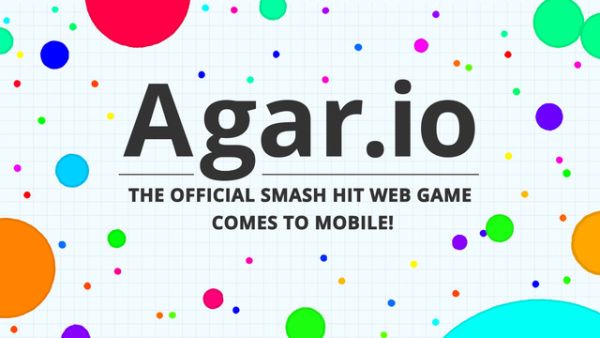 Previous
Agar.io Working Skins: A List of Available Skins You Can Try Out 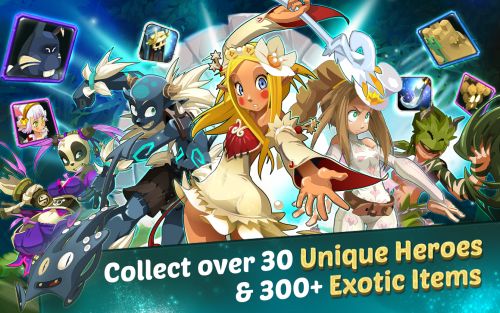