Felix Hard’s iOS game Virexian is an arcade-style space shooting game where, as the developer claims, “play sessions are quick and challenging.” This is an endless shooter with an “infinite” number of procedurally generated levels and enemy paths, as well as a load of weapons and gear to utilize against these enemies. To be more precise, there are more than 50 weapons to choose from, with lots of upgrades and variations for the frame and movement modules, but the real selling point here is the procedurally generated, dynamic levels. No two levels will be the same as each other per play-through, and that’s where the challenge lies, as well as the great replay value in this title. That narrow pathway you see in one play-through might not be there the next, so it’s important that you’re always on your toes each time you’re playing the game.

Even with the procedural levels and numerous weapon choices, the learning curve for this game isn’t too difficult as you may think – it is an arcade game, after all. But you may still need a few tips to help get you started, right? So if you do, then read on, as we shall now be bringing you a list of Virexian tips and tricks that are designed for you, the first-time player, as you blast more enemies and go through more levels.

1. There Is A Key To Using The Weapons

As we mentioned in the game overview, there are more than 50 weapons to choose from here, and you’ll be seeing them appear on the map from time to time. Make sure to grab those weapons and see how they work for you. This will allow you to go with something that’s tried and tested, thereby improving your chances of success as you progress through more levels. There’s also some strategy involved in using those weapons, might we add. For example, you’ve got your ranged weapons shooting off sawblades; you can use these if you’re trying to block a choke point. Now if you need something that offers crowd control, you can then use your focused lasers, as they can take out a whole horde of enemies.

You’ve also got weapons that are best for long-ranged attacks, and others that work best in close combat. Keep experimenting with the weapons and you’ll figure out what you need to be using in any given situation.

The thing with these games with randomly generated levels is that there’s no memorization – although the randomness is there to add some challenge, you can at least be comfortable that you don’t need to keep all those patterns and layouts in mind. Still, it’s important to move around the levels and see what’s around you; do this when you’re not being confronted by enemy ships. Take care of them first, then do some exploring and scouting. You might find some spaces where you can hide from enemy attacks, and that would actually lead us to our next tip.

Once you’ve spotted some places where you can hide out in hopes of launching a sneak attack, you can then use those hiding places to employ a hit-and-run strategy. You know how this works – fire at enemies, then hide whenever they respond in kind with some shots in your direction. Again, things may vary depending on your play-through due to the procedurally generated levels, but you should make good use of the hiding spots you discover by making them your hit-and-run spots.

There’s another key challenge in the game that you’ll have to deal with, and we’re going to cover that for our fourth and last tip. The weapons in this game aren’t exactly the kind that come with infinite bullets or charge. They are, in fact, powered by stamina, and once you’re out of stamina, you won’t be able to fire. So with that in mind, do not keep hitting the shoot button even when you don’t have a good aim or a good line of sight on the enemies. The above tip on hitting and running comes into play here – try killing some enemies, then hiding out and firing again, or looking for safe ground to move through so you can recharge your stamina.

It’s never a good thing if you’re confronted by a horde of enemies with no weapons to use. So make sure you’re not wasting your stamina by spamming the shoot button like there’s no tomorrow!

We hope you’ve enjoyed our set of tips and tricks for Virexian! If you know additional hints for the game, feel free to drop us a line in the comment area! 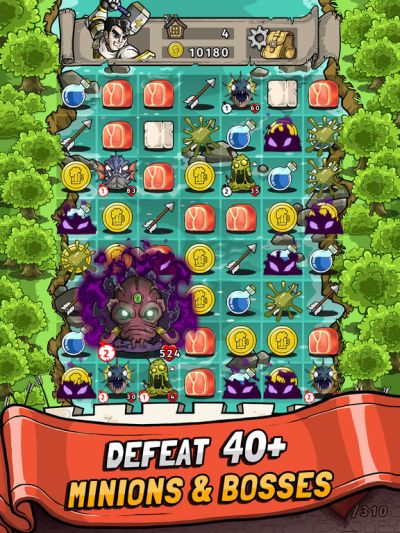 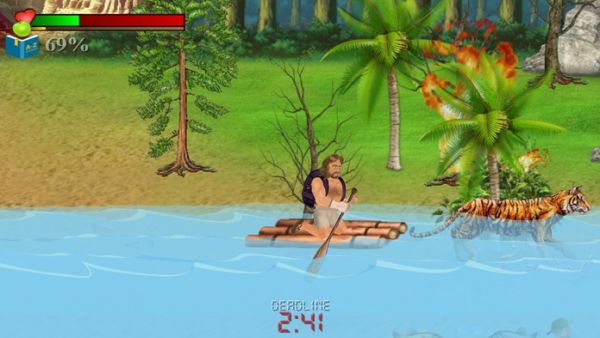