Plarium’s Vikings: War of Clans has a title that’s awfully similar to one of the most popular mobile games around these days, but the premise is an entirely different one. For this iOS and Android game, you’ll be stepping into the world of Vikings, where freedom, power, fear, and violence reign supreme. There’s a city-building element, where you build your palace, and you can also take part in campaigns while growing your army and raiding the enemy for loot. And speaking of raiding the enemy, that probably justifies the “-of Clans” in the name of the game – this is a massively multiplayer online game where you can interact with real players from all over the world.

Now, that we’ve told you about the game and what it’s all about, we shall be moving on to some useful Vikings: War of Clans cheats, tips and strategies.

When starting the game, you’ll want to focus on your resources and gather up enough of them. This game has a speed-up option, where you can skip through the wait time and have your resources right away. And if you don’t meet all the requirements in order to build something, you can hit the “go to” button so you can go to the building that has to be upgraded before the others. Continue this until you’re all out of resources and you’ll be fine.

Just like in the decidedly more popular Clash of Clans, you can have yourself a field day gathering, or should we say, looting resources by attacking kingdoms run by players who are no longer active. These are kingdoms with some resources but no troops, and you should, by all means, raid them and get yourself some much-needed wood, stone, iron, silver, and food.

You’ll need a lot of farms in this game, and make sure they’re regularly upgraded. The more troops you have, the more food they’ll consume, and that means ensuring they have enough food by building and upgrading your fair share of farms. A good way to build up your food reserves is to send your troops on extended missions so they won’t have to eat any food from your home base for the meantime.

There are a whole lot of quests in Vikings: War of Clans, and it’s a good idea to complete as many of them as possible so you can score yourself more gold, resources, and XP. But you don’t have to play the resource reward quests unless you really require the resources. Nobody will be able to claim your rewards if you leave those quests in your folder, but if you claim the rewards, they’re fair game for everyone else who’s active.

We cannot stress this enough – Vikings: War of Clans isn’t called such for no reason at all. And the clan you join should be an active one – that’s going to give you a big advantage, as long as you’re teaming up with trustworthy players. 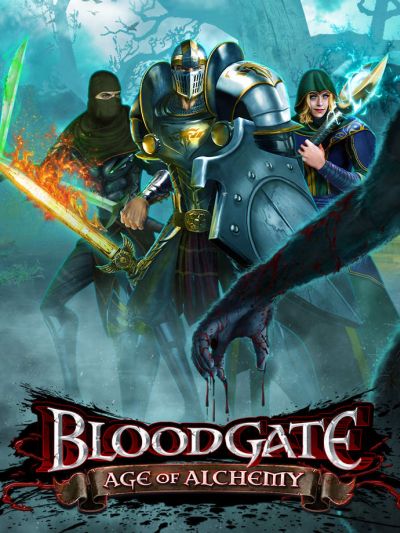 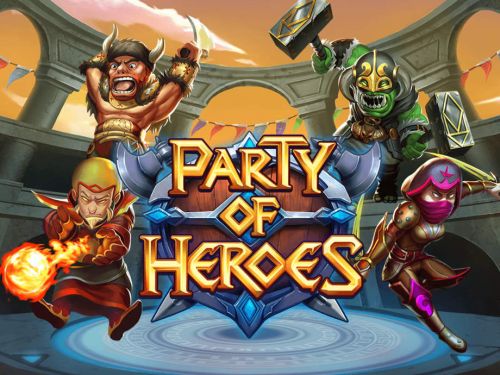 Join an active clan, a long as you have just scored 1 point doing anything the challenge calls for, like yielding some resources, food, wood, stone, etc silver is double the points, but just being on the list gives you all the gold for achievements your clan makes. Also don't spend gold rushing buildings or troops, that is a waste. The challenges will give you a lot of boosts for free for each level of achievement your clan gets. I have over 2 million gold without spending money and using the gold sparingly such as for a boost of yielding resources, it only costs 1500 gold but can help you and your clan pass levels of achievement faster.

I'm a newbie and I have already gone through my money in my vikings bank (gold octagon). I don't want to pay on-line for it. How can I get more in the game?

They drop the shied, send troops to attack and then put up a new shield

Another issue is what appears to be players who can attack without ever dropping their Peace Treaty shield. If it does drop, blink and you will miss it. Does anyone have any idea how to do this? Or how to defeat it? There are some real assholes using this feature or hack that need to be brought down a few notches.

Your vip status is no longer active

Myself and others have run into repeated issues where the "Peace Treaty" shield will drop early. Days or hours early, then you get wiped out when you are not there. Plarium has been no help. Just the oposite. They claim to hqave these great records of game activity, but insist that you provide them witht he information including screen shots. Then after doing this, they deny that anything wrong or out of the ordinary happened. Has anyone had any luck getting Plarium to do the right thing?