They say good things come to those who wait. Well, fans have been waiting for months for EVE: Echoes, and it looks like a great thing is finally coming. As a result of a collaboration between CCP Games and NetEase, EVE: Echoes has just been confirmed for an open beta release later this year. The game will be entering a closed alpha period from August 26 to September 20. 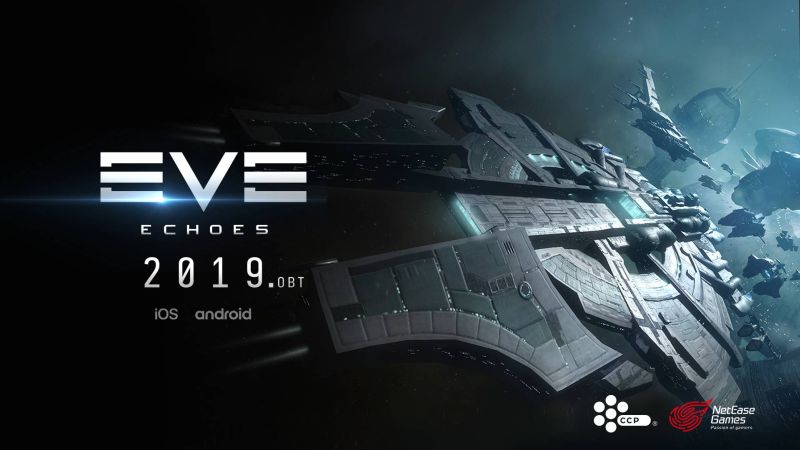 The closed alpha test will be available to select players from Australia, New Zealand, and the Nordic countries. CCP Games announced the news on Twitter, along with an invitation to apply for the said alpha test.

EVE: Echoes is an upcoming mobile space exploration game where players will be able to travel across a massive sandbox world, engage in inter-galactic politics, trade, and wage war. The game promises top-notch visuals thanks to NetEase Games’ NeoX graphics engine. That also means, however, that the game will require a hardware like iPhone 6, Samsung Note 8, Note 9, Huwawei P30, or Google Pixel 2.

EVE: Echoes closed alpha test will be open only to those who will be invited. If you are interested in participating in the closed alpha test, then be sure to sign up through the official website for a chance to receive an invite.