It has been a few months since Hi-Rez Studios announced that they were coming out with a tactical RPG spinoff based on Smite. The new game called Smite Blitz went through alpha testing in April before launching an open beta test in June. After much testing and tweaking, the game is almost ready for its official launch. Smite Blitz will be hitting iOS and Android mobile platforms soon and pre-registration has already begun.

The original Smite game is a unique MOBA created by Hi-Rez. The game’s title is based on the fact that all of the playable characters are gods from different mythology. Instead of the usual omniscient view that MOBA games have, Smite offered a third person perspective that completely changed how people played the game.

Smite Blitz will be featuring the same mythological gods, but they will be united in battling the forces of evil that are attacking their worshippers. Players will need to assemble a team of five characters and take on wave after wave of enemies. There are over 60 deities to choose from, all of whom are available in the Smite MOBA roster.

There are several game mode available in Smite Blitz, including single-player campaign mode, raids, world bosses, and of course, PVP. Characters can be leveled up and equipped with powerful gear in order to make them stronger in battle.

Pre-registration milestones have been set for Smite Blitz to determine the rewards players will receive upon launch. Players will receive in-game gems for 250,000 and 500,000 sign ups. Sacrificial Crystals will be added to the pool if they hit 750,000. Finally, Mayan God of Rain Chaac will be waiting for players after 1 million sign ups.

Smite Blitz will be released for both Android and iOS devices. If you are interested in the game, then head over to the App Store or Google Play to pre-register. 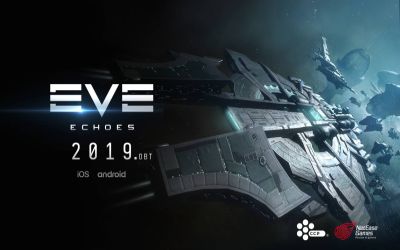 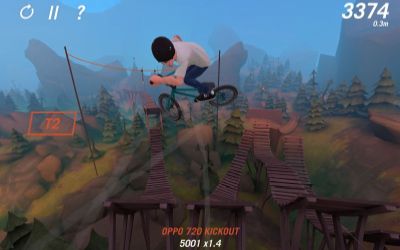