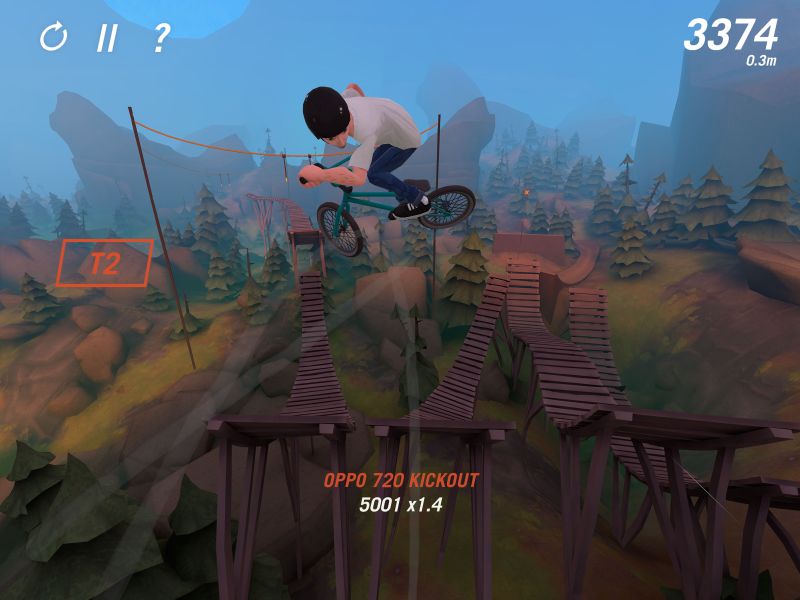 Trail Boss BMX is developed by indie micro-studio Yeah Us! It spent the last three Pumped BMX titles perfecting the physics and controls of its trick system, with Pumped BMX 3 coming as close to perfection as any BMX game could. That is, until now. Trail Boss BMX brings with it all the tricks of the original series, but with the added bonus of a full 3D playground.

Players will be able to enjoy in full detail every jump, slide, and wipeout in Trail Boss BMX. The game’s trailer shows viewers the wonders third-person view can do to a game. Instead of watching from a static position in the sidelines, players are taken along on the ride to give them a more immersive experience.

Trail Boss BMX will launch on iOS and Android later this month. If you have an iOS device, then you can already pre-order the game over at the App Store.