When Bushiroad and Monstar Lab announced Cardcaptor Sakura: Clear Card Happiness Memories last year during the Tokyo Games Show, fans all over the world were thrilled. Not a lot of information has come out since then, so when they released the game’s opening animation on August 3, players knew the long wait was coming to an end. True enough, a summer release has just been confirmed for the game. 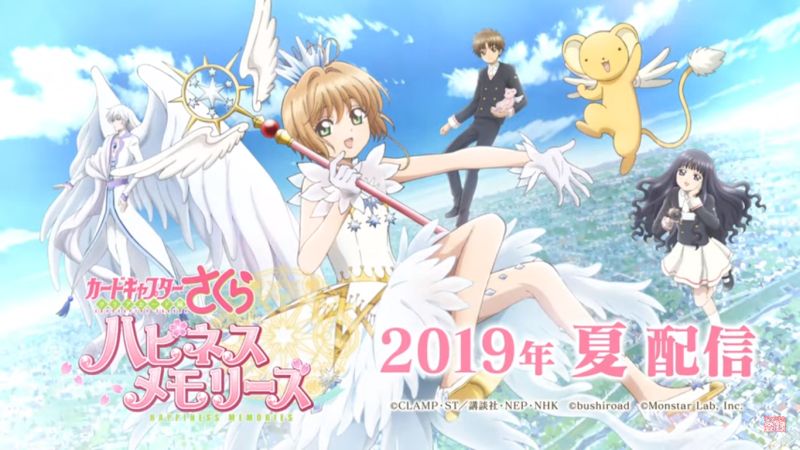 The game is set in the town of Tomoeda, just like in the anime. Players will be helping Sakura clear missions in order to acquire different materials. These materials will be used to craft new costumes for Sakura or unlock new items to decorate her room with. Players will be able to unlock Sakura’s outfits from the different arcs of the anime series as well as some game-original designs.

Cardcaptor Sakura: Clear Card Happiness Memories is now available for pre-registration. For more information regarding the exact release date and other updates, you may follow the game’s official Twitter account or check out the official website.