Zenonzard is Bandai Namco’s edgy new card game that features AI characters that work alongside players. The game is set in a futuristic world where players can battle against AI, hold hands with them, and even nurture relationships with them. The game is developed by Bandai Namco’s card game brand AI CARDASS, and has just been confirmed for a release on September 10. 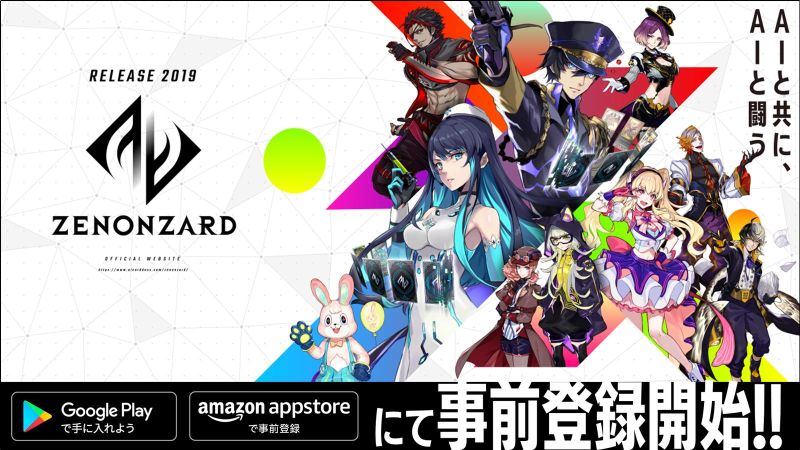 The AI in Zenonzard, called Codeman, can evolve as it works with the player. It analyzes the player’s individual data and adapts its personality and battle style accordingly. The AI will even give players tips on strategy during battles in order to help them succeed.

Zenonzard’s gameplay has a few unique features that set it apart from other mobile card games. The Force system, in particular, allows players to choose two Forces before the start of each match. The player’s choice will ultimately determine the player’s approach to battle. There is also a Flash Timing mechanic that allows players to activate a magic card during the opponent’s turn. 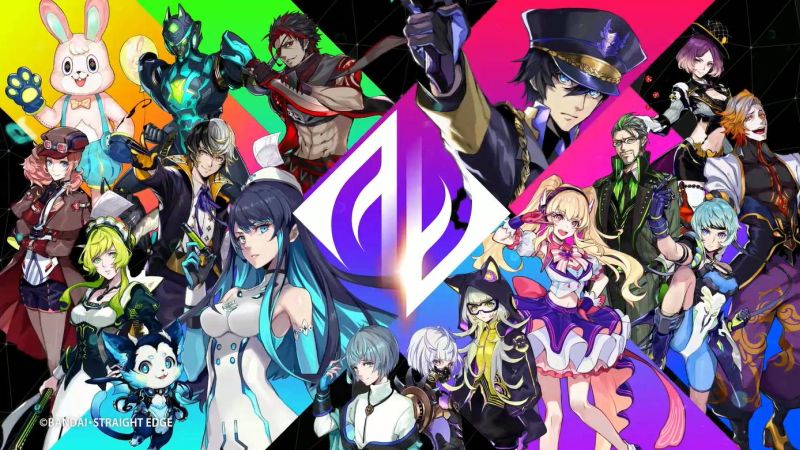 Pre-registration for Zenonzard is now available. Players who sign up early will receive rewards depending on the registration milestones achieved. Check out the list below for potential rewards.

Aside from the card game, an anime series will also be released for Zenonzard. No official air date has been announced for Zenonzard The Animation, but it is coming out this summer as well.