Rise of Nowlin has just completed its alpha test, and it’s now gearing up for an official launch. Developed by 8Elements, this upcoming mobile MMORPG features console-quality graphics and an explorable open world. The pre-registration period for the game has already begun and will run from September 9 to 22.

Upon character creation, players can choose one of the five classes. The classes are Warrior, Assassin, Magician, Archer, and Priest. Each one has its own set of abilities that will enable them to fulfill a specific role in a team. Rise of Nowlin features many MMORPG staples, including dungeon runs, boss raids, and PVP. There is also a mount system that allows players to ride different magical creatures as they explore the world.

Several pre-registration rewards await those who sign up early for Rise of Nowlin. Check out the reward milestones below to see what’s in store.

The official release hasn’t been set for Rise of Nowlin yet, but when the game launches, it will be available for iOS and Android devices. The game will be open for early access in Singapore, Malaysia, and Philippines beginning September 25. 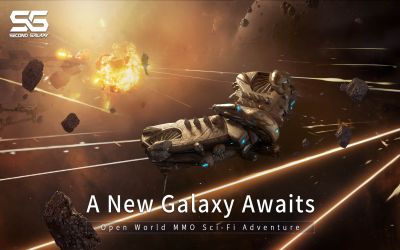 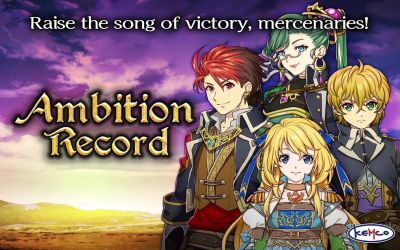