KEMCO has established itself as the king of classic JRPGs on mobile over the years. The company’s latest entry in the genre is Ambition Record, which is yet another sparkling gem in their treasure trove of titles that are reminiscent of the time when stories where just as important as gameplay. The game’s pre-registration period has just begun and will be out on Android soon enough. 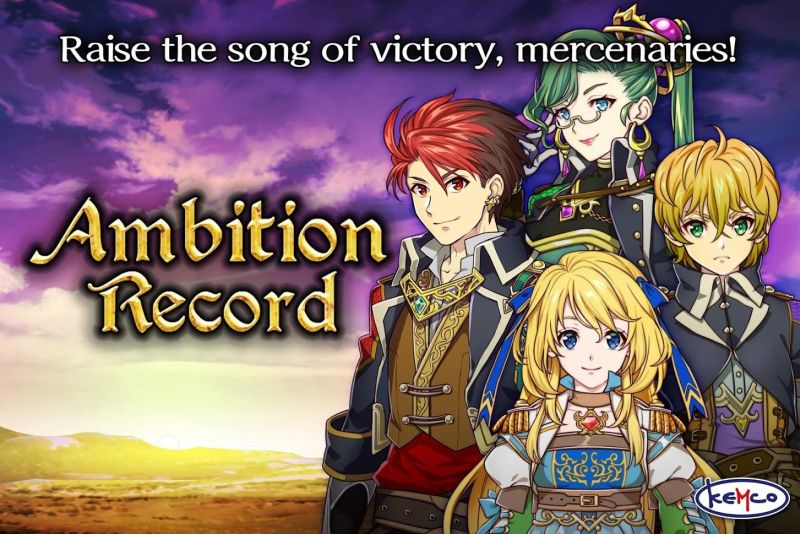 The story of Ambition Record follows a young knight who has been tasked by the king to squash a rebellion. The count leading the rebellion is rumored to be using forbidden arts in order to overthrow the king. Things take a surprising turn when the chancellor enters the picture.

Ambition Record features a turn-based combat system where characters on the player’s team can be instructed individually on how to attack. The game also has a job system that affects what kind of weapons a character can equip as well as the different skills he will have. Characters can be strengthened further through equipment upgrades and fortification.

Those who want to pre-register for Ambition Record can do so through the Google Play Store. Players who sign up early will receive a notification once the game becomes available for download.