Million Lords is a new real-time strategy game developed by French gaming studio Million Victories. After a long and arduous journey of beta testing, with 100,000 players clocking in over 500,000 hours of game time, the game has officially launched on iOS and Android. Players all over the globe can now build their own bases and embark on their own journeys towards world domination. 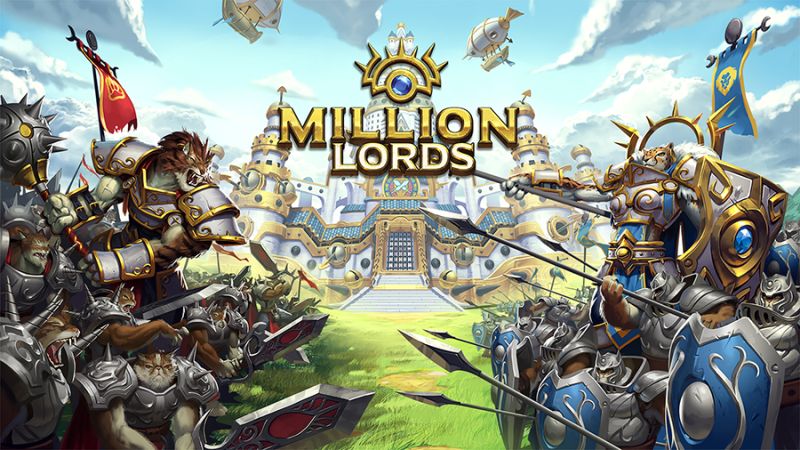 The launch was announced through a video trailer that takes a jab at the pay-to-win mechanics most other mobile games have been accused of utilizing. In the trailer, Million Lords promises that it will be purely a play-to-win game. Players will be able to build their kingdoms and expand their territories through hard work and strategy.

Unlike most other real-time strategy games released in recent years, Million Lords is not a base-building game. Players will not have to build structures and wait on construction timers while waiting for raiders to attack. Instead, players will be able to expand their territory by simply winning more battles. The game’s battles are all PVP, and there will be no AI to practice on.

Million Lords is set in a persistent, shared world. That means each player’s progress will carry over even after a season ends. This means players won’t have to start over after each season, but it could be more difficult for new players to catch up depending on how the game plays out. 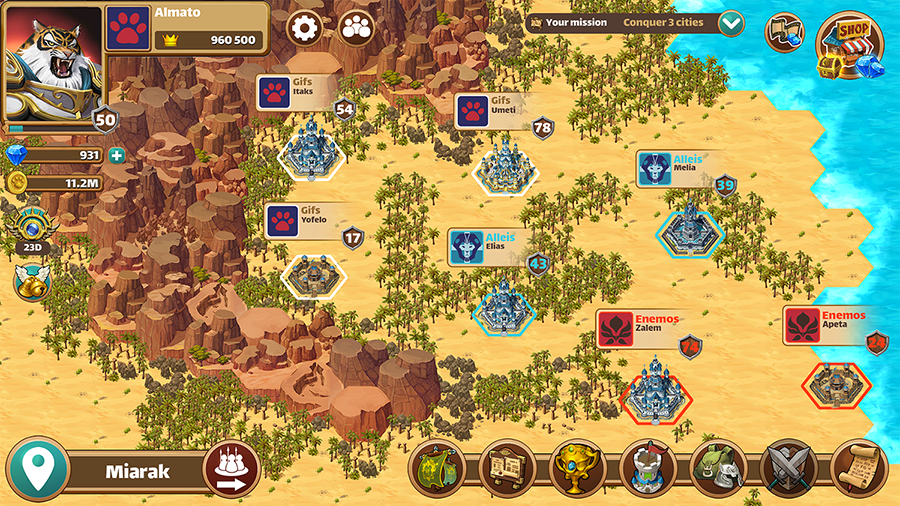 The game has a crafting system where players can create over 60 different items to strengthen their units with. There are also a variety of weapons that can be looted from battles. Players can also team up in clans in order to rise to power together.

Million Lords is now available for download on the App Store and Google Play. For updates and further information about the game, be sure to head over to the game’s official Facebook, Twitter, and Instagram.